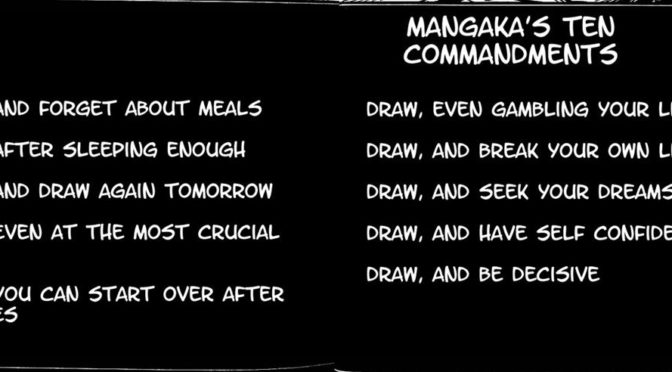 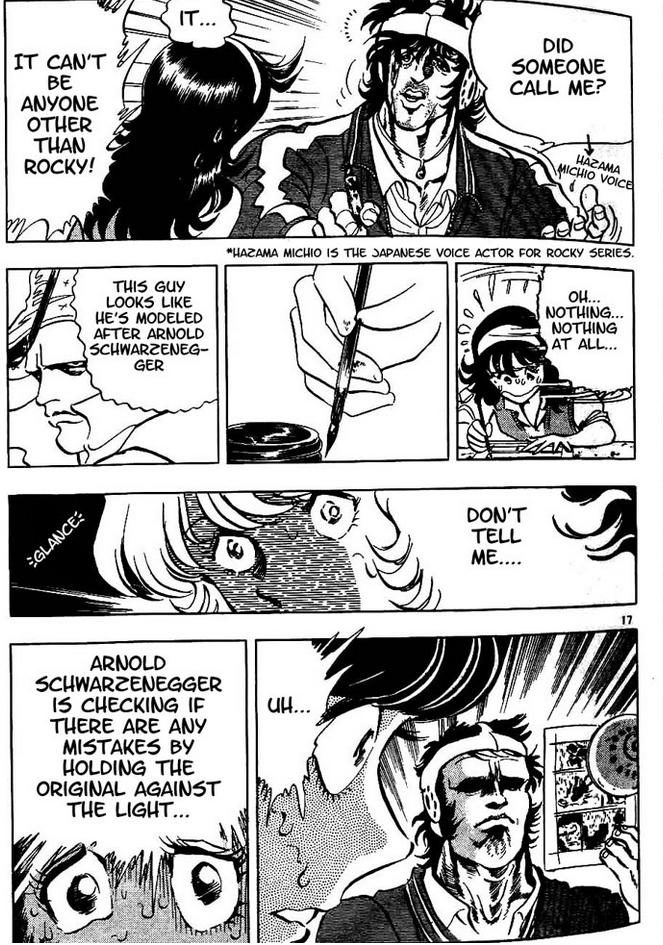 This week for Manga Monday I’ve got another Quick Review. It’s Blazing Pen by Shimamoto Kazuhiko!

Plot: The plot is pretty non-existent, but it’s quirky enough to make me laugh occassionally, like the above page. I probably won’t read the rest of the series, as slapstick isn’t my sort of thing in anything other than very small doses.

Characters: Ohno Akiko is supposed to be our relatable character, while Honoo Moyuru is just plain oddball. His ideas of how to draw Manga are amusing, but also complete nonsense.  We get introduced to these two characters, and one other who is sort of forgettable, but Akiko is probably my favorite for her reactions.

Art: This is an olds Manga made in 1990 so it has the style of the times. It looks quite a bit like Saint Seiya even though they’re done by completely different Mangaka.  I enjoyed the art, as it’s very well done, but it just wasn’t enough for me to overlook the massive amounts of slapstick.

Overall: For those who enjoy random humor, Blazing Pen will probably be right up your alley.

For those who like: Slapstick, Comedy, Impersonations, Dramatic Tension, Great Artwork, Funny Cast of Characters.