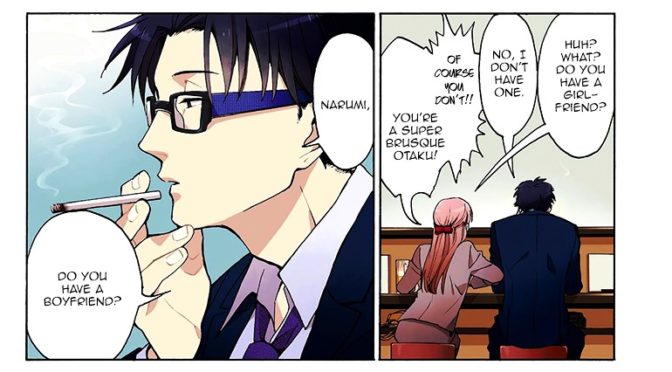 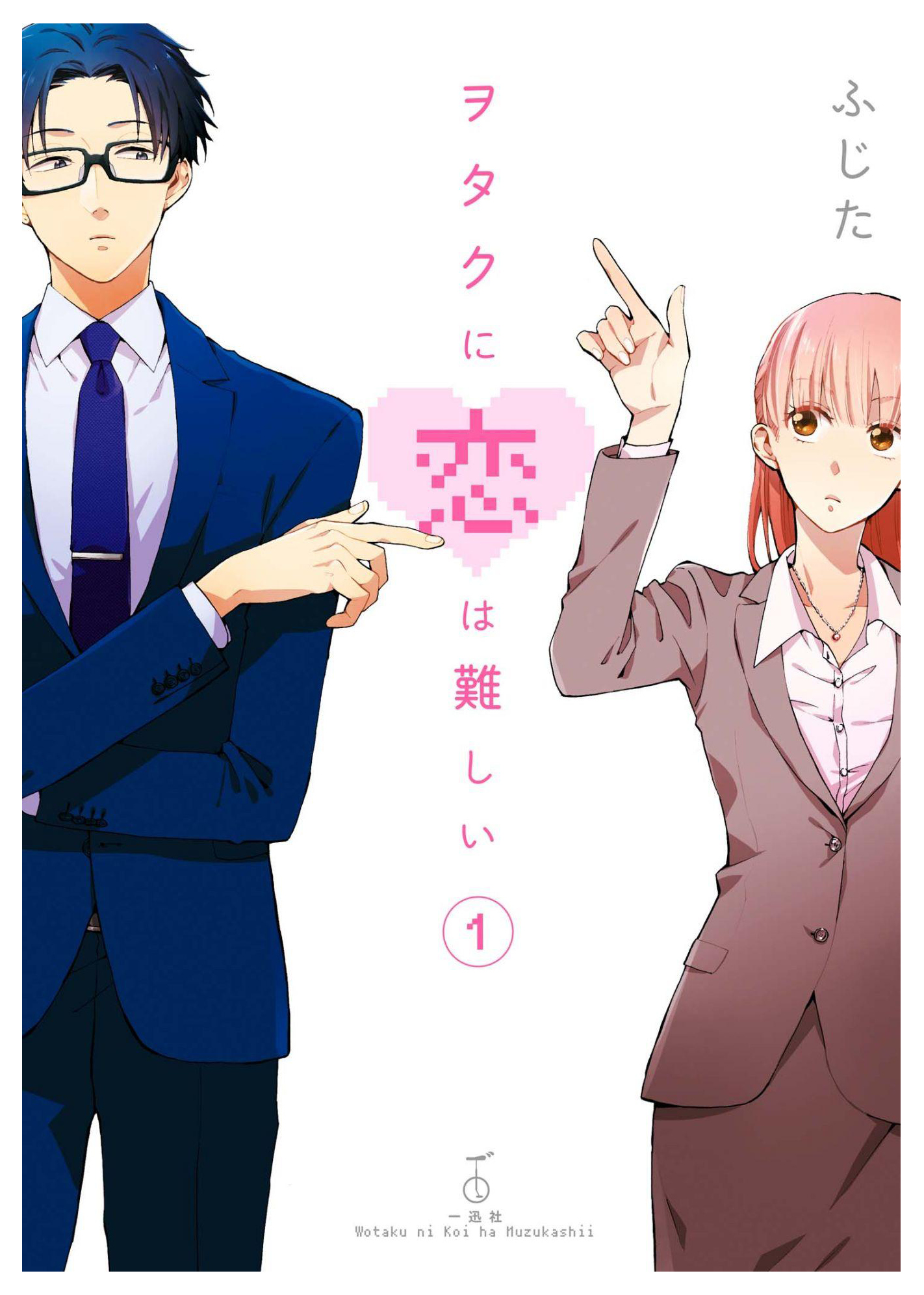 This week for Sensate Saturday I’m back with another Quick Review! It’s Love is Hard for Otaku by Fujita!

Plot Synopsis: A gaming otaku and a fujoshi reunite for the first time since middle school at work.

Plot: The plot is pretty comedic and very much Slice of Life, it mostly consists of the two leads, Narumi and Hirotaka complaining about life. It’s mostly a commentary on the harsh view that most Otaku (read: super-nerd) get from others in Japanese society. It’s not a pleasant topic for most Japanese people, although the younger generation accepts it more readily than the older ones. I enjoyed this first chapter, and I’ll probably read the rest of the series in the near future.

Characters: Narumi, our female lead is a Fujoshi (a nerd who prefers to discuss/enjoy Boys Love more than other material). Hirotaka is a more standard Otaku as our male lead, he’s a hardcore gamer. He loves to farm rare materials in games for example.

Art: The art is great, and it’s a big reason I’ll be coming back to read the rest of the series.

Overall: A great first chapter in what looks to be a very amusing series.

For those who like: Nerd Culture, Romance, Drama, Slice of Life, Comedy, Great Leads, Awesome Artwork.

One thought on “Sensate Saturday: Love is Hard for Otaku by Fujita”