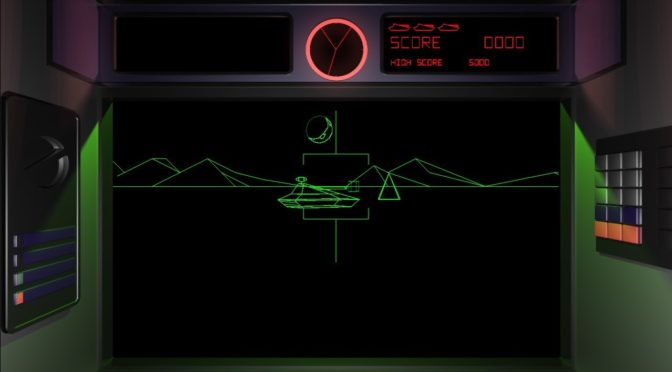 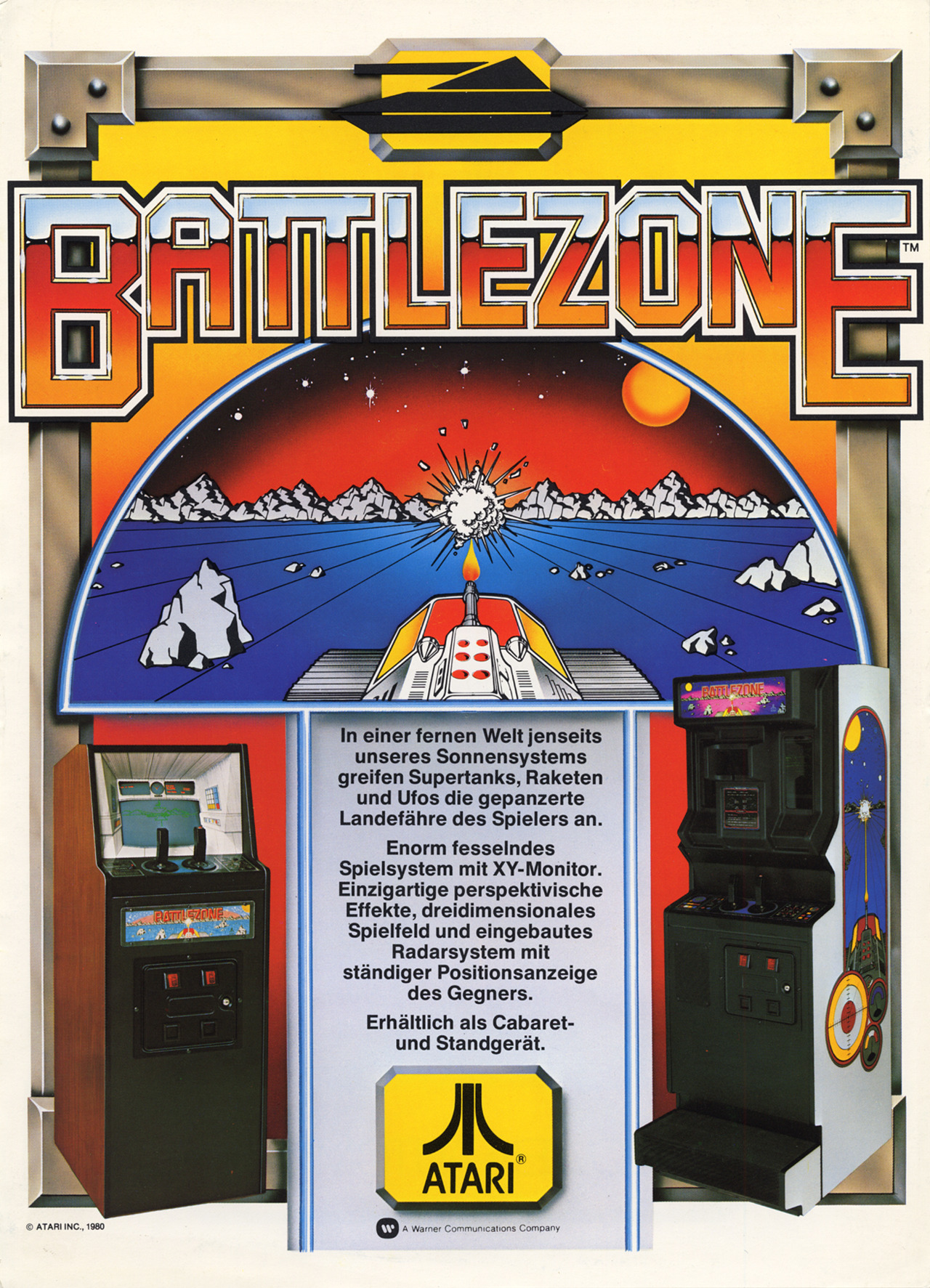 This week for Retro Game Friday I’m back with a true classic! It’s Battlezone, the 1980 version!

Gameplay: The game was pretty simple, shoot enemy tanks while avoiding getting hit, from a First Person Point of View. It was pretty exciting, and I personally played it on my mothers old Apple II computer when I was like 3. The original arcade version had a periscopal viewfinder which made this game pretty much the first ever Virtual Reality game to be made ever.

Art: Everything was done in Vectors, so blocky outlines of the tanks and environment. It actually doesn’t look too bad now, although it has definitely aged.

Overall: If you get the chance to play it for free, do so for a bit. Otherwise just enjoy the fact that this was a pioneer among VR games.

For those who like: VR, Military Games, Tanks, FPS, Vector Art.