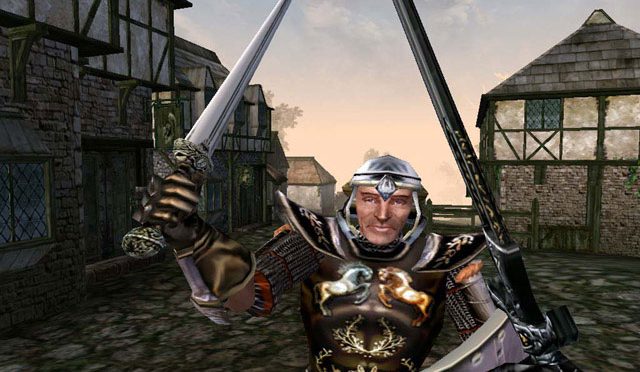 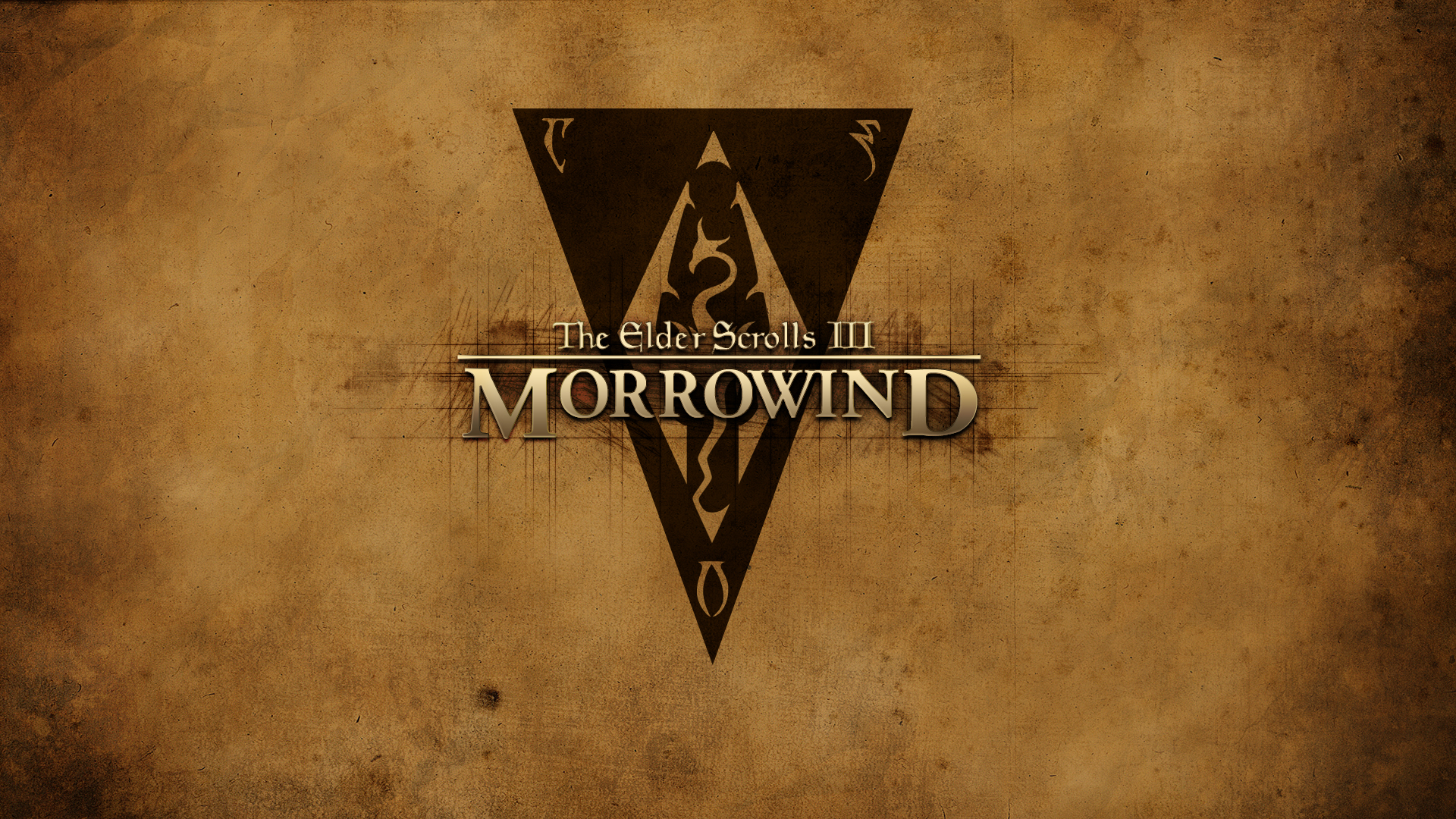 This week for Video Game Tuesday I’m covering a topic that some people love, and most people hate. It’s all about Consequences!

What do I mean Consequences?: I mean the fact that most games, don’t have lasting consequences for player choices. Most games you just die and respawn or lose a life in a platformer. You can just redo the fight or sequence or level over and over until you succeed or get lucky. Mostly just get lucky for most players.

However some games like Morrowind, and the Souls series are great, they have definite wrong ways to play. It’s refreshing and it helps players improve. It also can suck though if you are hundreds of hours into a game and make a small tiny mistake and accidentally hit the wrong NPC causing it to kill you over and over again. Fun fact I did that in the soon to be released game Dark Souls 3. I was pissed. Thankfully I was early into the game, but it was still a brutal lesson to learn. However it did make me appreciate the consequence of making a simple mistake and to be vigilant at all times.

Thats it for this week’s Video Game Tuesday, but what are some of your favorite screw-ups in gaming? Leave a comment below!