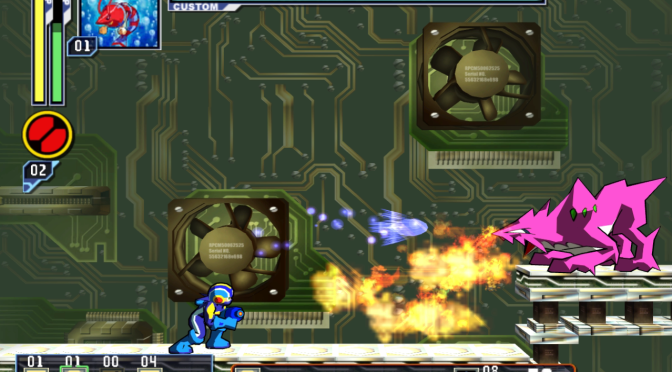 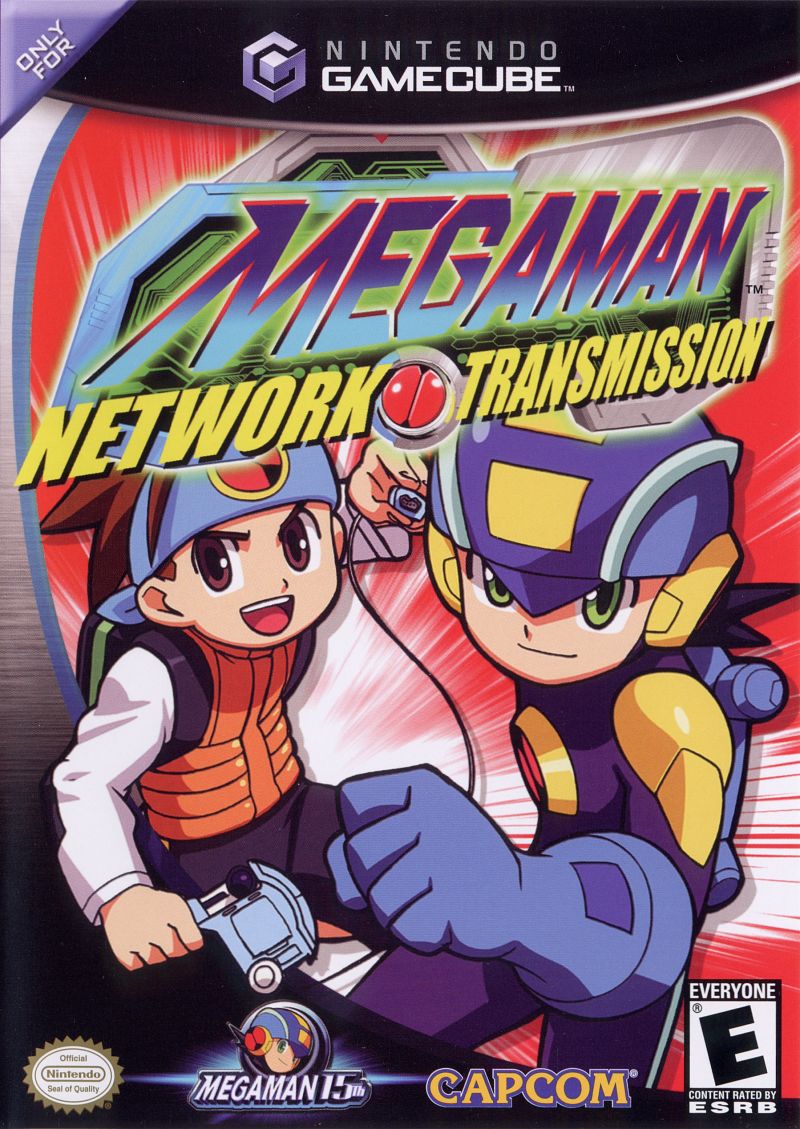 This week for Retro Game Friday I’m covering a game I enjoyed, although it was definitely way too tough for a kid. It’s Mega Man Network Transmission!

Plot Synopsis: The storyline of Megaman Network Transmission takes place during the first decade of the 21st century (“200X”), one month after the original Megaman Battle Network. Following the defeat of the “Life Virus”, the ultimate weapon of Dr. Wily and the “WWW (World Three)” organization, Lan Hikari and his network navigator (NetNavi) MegaMan.EXE return to a life of ease. However, no sooner does Lan begin to relax when he hears of a mysterious and destructive computer virus called the “Zero Virus” that infects Navis and causes mayhem via his personal information terminal (PET) e-mail. Lan has other qualms to deal with however, receiving an e-mail detailing fellow NetNavi Roll.EXE being trapped in the internet.

Plot: The plot isn’t great, in fact it was bad even for the Battle Network series, but the gameplay was good.

Gameplay: The game played like the old Mega Man games, and it wasn’t just the gameplay itself, it was the difficulty as well. The game was ridiculously hard, getting past a few bosses was incredibly difficult as a kid. I tried a few years later and I honestly don’t remember how that went, but I remember frustration being a key point.

Art: The art was okay, but it’s definitely dated now. That’s the price of 3D artwork, it ages much quicker than good old pixels.

Overall: This is a stupidly hard game, but if you can beat it you’re a damn good gamer.

For those who like: Hard Games, Mega Man, Battle Network, Platformers.