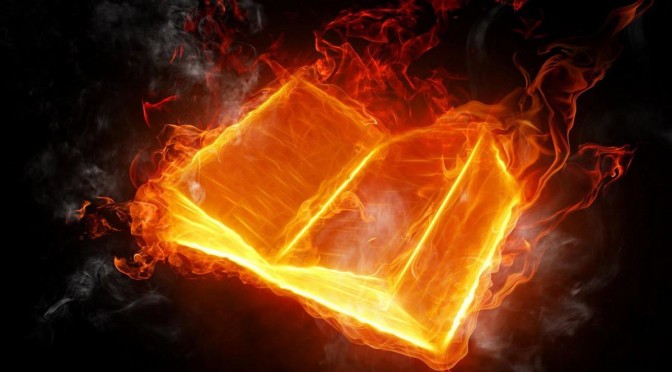 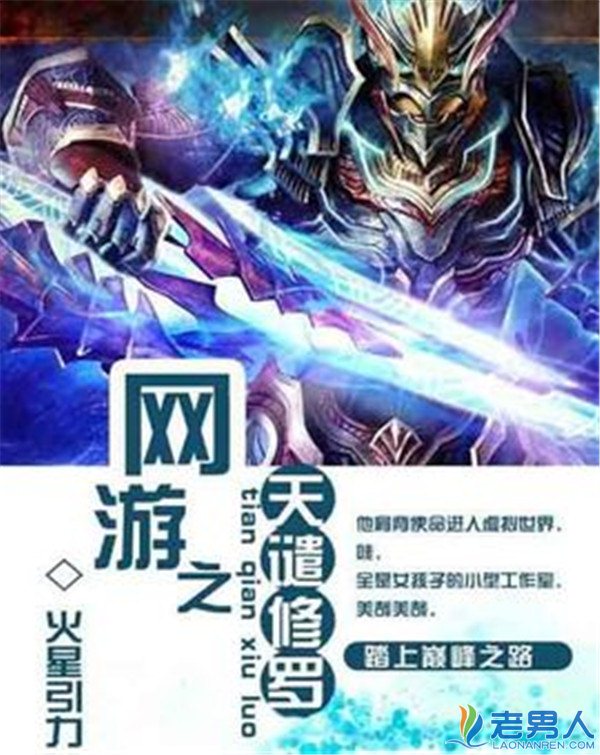 This week for Translation Necessary Thursday I’m covering a set of chapters for a series I covered a few months back. It’s Shura’s Wrath Chapters 51-100 by Mars Gravity!

Plot Synopsis: Ling Chen received a drug that would surpress the Isrock disease in his adopted little sister’s body for ten years in exchange for helping with someone in a virtual reality game. Starting out he began much like every other player, but was quickly plunged into a cave far below where the novice village was and survived due to a very lucky item he received from an NPC. He proceeded inside to gain the treasures and experience, but he was forced to do battle with insanely hard enemies that nearly destroyed him. Reaching the last room of the cave, past a monster that was well beyond his ability to even scratch, was a Lunar Chain that had 15 slots that could equip any energy crystals or orbs, items that would increase stats greatly. A normal player would only be able to use one that had two slots for only energy crystals which are lower than orbs, while the most lucky would get one that had 5 or 6. However it was a cursed item, quite literally and tried to take over his body and soul, but Ling Chen surpressed it and overcame it, becoming the first to subdue the evil item. He also unlocked the spirit that was living inside the bracelet, who told him that he couldn’t take it off as the bracelet, called Lunar Scourge decided to make Ling Chen it’s master. He gained the first of the 12 exclusive zodiac orbs and gained increase strength and abilities. He is teleported back to the novice village and begins his journey to restore the Lunar Scourge to it’s full strength with Qi Yue, the spirit, guiding his steps along the way.

Plot: The plot up to this point was mostly set up, but damn does it quickly become chock full of action from here on out!

Characters: We get to meet a few new people including Xi Ling and Xiao Hui and the Cold Magistrate ranked 7th in China named Xiao Qiu Feng who turns out to be a not so bad person, although somewhat arrogant. Overall though we get plenty of time with Ling Chen.

Overall: The series starts off slowly, but these few chapters really make up for the first 50. It’s worth a read if you like gaming centric novels.