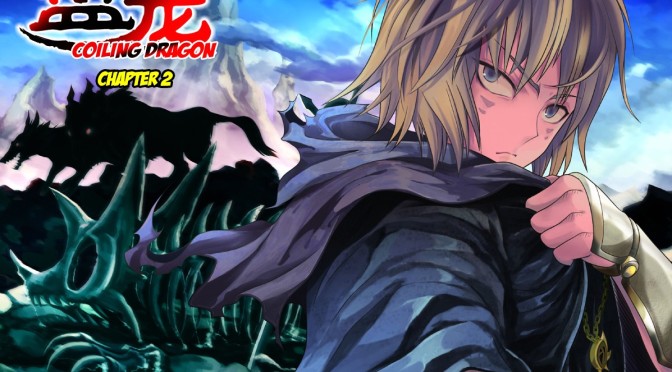 Plot Synopsis: Linley Baruch, scion of the once world famous clan of Dragonblood Warriors, reached his brother’s estate in the O’Brien Empire and proceeded to train even further in the Profound Truths of Wind and Earth. Meanwhile Wharton, Linley’s younger brother, had his own relationship with the daughter of the Emperor and sought her hand in marriage, but he had a rival. Linley quickly grew sick of the way the Emperor was delaying and not deciding one way or the other for either Wharton or his rival Blumer, the younger brother of the Sword Saint Olivier. So when they dueled for her hand in marriage, and Wharton was bested by Blumer using a technique forbidden to him by his brother, Linley was enraged and rushed onto the stage. Olivier was watching from afar and he quickly stepped in and proceeded to duel Linley, both of them Saint level existences. Before both of their final strikes were unleashed another Saint stepped in, Haydson. He congratulated both of them on their prowess and asked them to stop for a while. Olivier surprised the crowd when he announced his challenge to Haydson for the slight and they agreed to battle three months later. When they fought Haydson won, but Olivier was seriously injured.

Linley than challenged Haydson to a duel in the near future and finally the Emperor decided to announce who he was going to allow his daughter to marry in a few weeks. He ultimately chose to choose Wharton, on orders from the War God himself, the deific founder of the O’Brien empire. Thus Linley began to train in earnest at Wharton’s estate. while he was there he reunited with Delia, a childhood friend from his days in the Ernst Institute of Magic, who was in love with Linley since the start. She had traveled all the way to the O’Brien Empire to be with her beloved and her and Linley’s relationship slowly grew.  Haydson and Linley fought, and Linley won, if barely and they parted as friends. He also met with a man named Hodan, who was the Planar Overseer for the Yulan plane. He learned that his and all the other Supreme Warrior family ancestors had all traveled to the Infernal Plane to seek their origins.  Linley’s fame grew, but on Whartons wedding day he received news that his sworn brother Reynolds had died tragically. Upon investigation he was furious, but eventually learned that Reynolds had escaped, although he hadn’t made contact yet with any of his friends. Thus Linley began to train once more while waiting for word from his friend.

Plot: Holy crap that’s a huge synopsis, I really need to stop writing these out. Anyways, the last volume was pretty epic and this volume continues with even more amazing things. I can’t stress this enough, each volume from here on out just gets better and better.

Characters: We get to meet lots of new people, but ultimately I’d say that Harry was the best of the newcomers. Ratmageddon is all I’ll say to that, and I’ll leave you to find out what that means. Bebe on the other hand is as always amazing, and even Haeru manages to be a bit of a badass, although not much compared to Bebe. Delia on the other hand was probably my favorite character of the entire volume, the reason why I’ll leave again for you to find out.

Overall: An even more epic volume in this fantastic Chinese Web Novel epic than the previous volume.