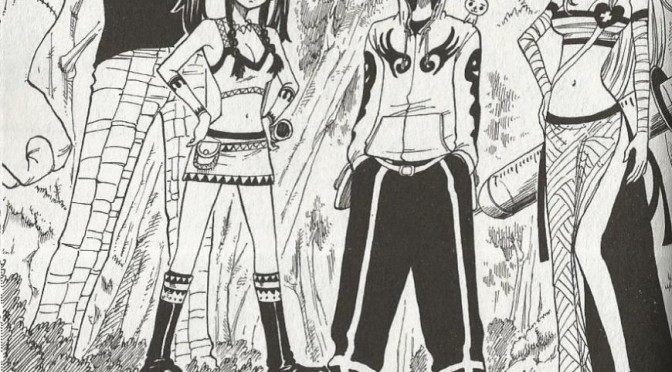 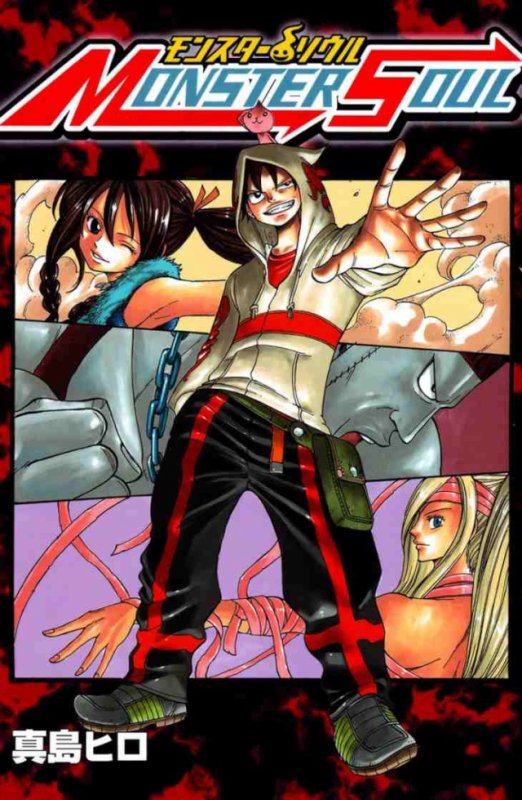 This week for Manga Monday I’m covering a super obscure series from the author of Rave! It’s Monster Soul by Hiro Mashima!

Plot: There’s a reason that plot hook sounds pretty bland, it frankly is and the series only lasts for 6 chapters. It’s probably Hiro Mashima’s worst piece of work. Which is a shame, because he could’ve probably done something impressive with the series.

Characters: The cast is pretty much all the movie monsters from the days of black and white movies, Werewolf, Mummy, Frankenstein etc. Aki is the main character and there’s an internet meme that points out that he acts and looks suspiciously like Luffy from One Piece. So nothing even remotely interesting in terms of characters.

Art: Probably the only redeeming factor of the series is that it’s drawn by Hiro Mashima.

Overall: Give it a look if you can find a copy at a local library, otherwise skip this series and save yourself the time you’ll waste.