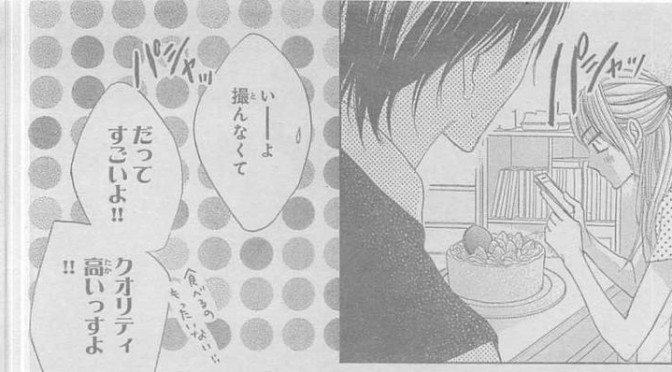 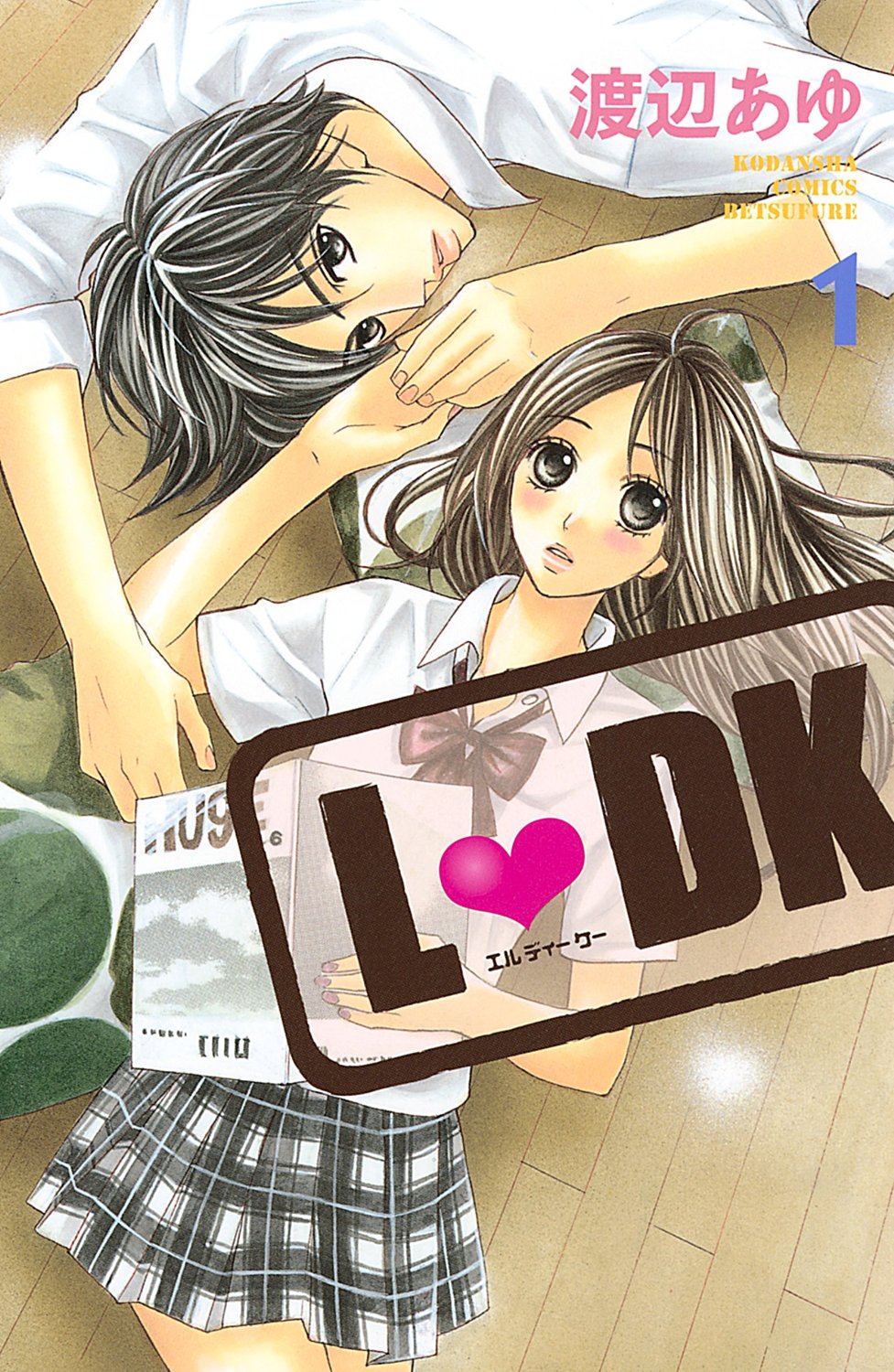 This week for Sensate Saturday I’m covering a series I read a few years ago. It’s L-DK by Ayu Watanabe!

Plot Synopsis: Shūsei Kugayama, the “Prince” of his high school, has a reputation of turning down confessions from admiring girls; Aoi Nishimori takes offense after he turns down her best friend, Moe Shibuya. Later that day, Aoi is greeted by her new apartment neighbor which turns out to be Shūsei!

Plot: The plot is pretty great, and while it has it’s typical Shoujo Drama as part of the Romance, I enjoyed the comedic part of the series the most. I won’t spoil the surprise, but it’s pretty funny.

Characters: Shūsei is pretty cold to pretty much everyone, but I enjoy his character as we get to know him over the course of the series. Aoi on the other hand is a typical Shoujo protagonist, which isn’t necessarily bad, but bucking the stereotype is good sometimes. The rest of the cast is good, but the stars are obviously Shūsei and Aoi.

Overall: If you enjoy comedy and romance without it becoming a typical “Romantic Comedy” than L-DK is a must read.