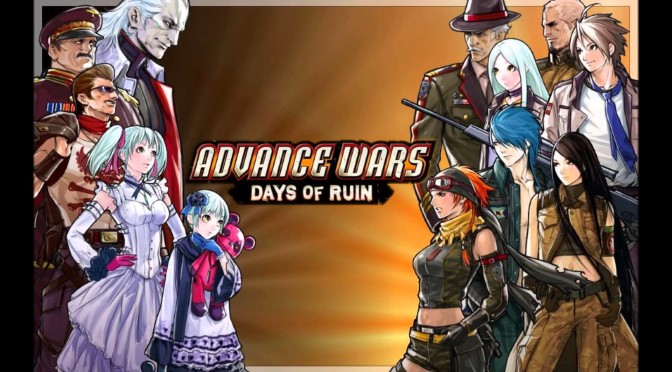 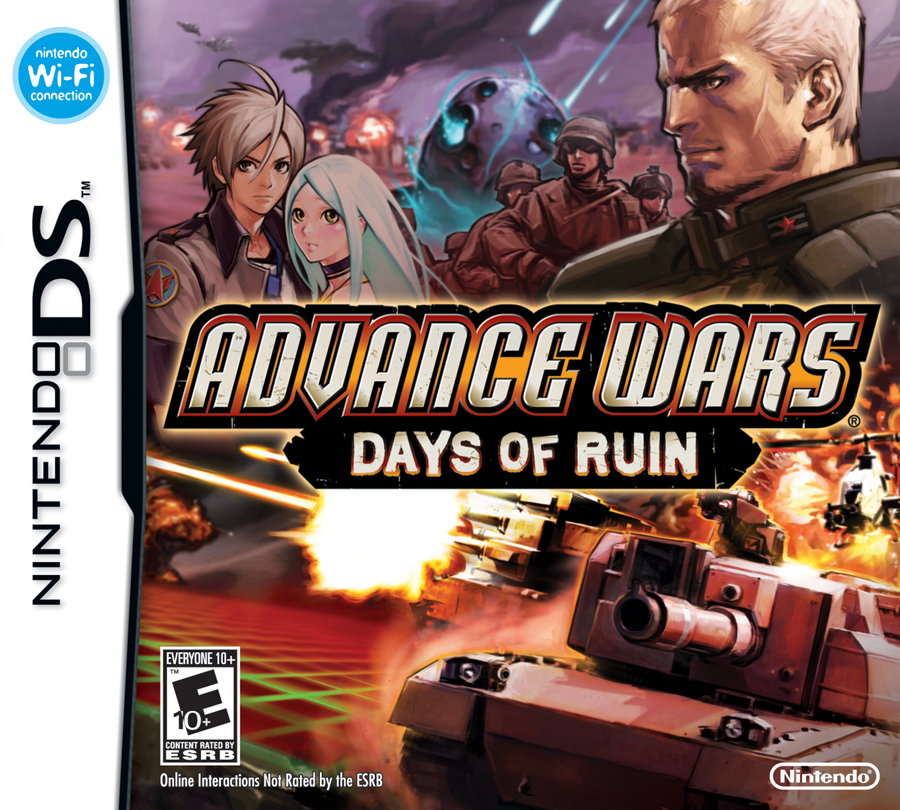 This week for Retro Game Friday I’m covering a game I loved back in the day. It’s Advance Wars Days of Ruin!

Plot Synopsis: Set amidst a post-apocalyptic world, the story focuses on the Rubinelle 12th Battalion, one of the surviving remnants of the military of the country of Rubinelle, which had been locked in a century-long war with its rival, Lazuria, prior to a devastating global meteor shower. In the aftermath, the Battalion devotes itself to saving any other survivors of the disaster, despite the shattered nations renewing their war against each other and an uncurable disease ravaging both sides.

Plot: The plot is much darker compared to any previous entries in the series, which is a very welcome addition to the series. I personally loved the hell out of the story. It was very well done.

Gameplay: The gameplay fixed the imbalance of CO powers by pretty much nerfing them to the ground and making them more along the lines of static aura buffs that could be given to a single unit in the battle. It was a very welcome addition and the new units like the bike made the gameplay feel much faster. That isn’t to say that the campaign was any easier. It was still brutally hard and lived up to Nintendo’s tradition of strategy games being incredibly difficult. The last mission in particular took me weeks to beat, that one mission was particularly unforgiving in that it didn’t allow for a single mistake and required lots of luck as I recall.

Characters: Will and Isabella were probably my two favorite characters, which makes sense since those two are the ones the players are supposed to connect with. The rest of the cast was wonderful, I especially I hated Caulder personality-wise which was also intended.

Art: The art was much improved and delivered on the grittier and darker tone of the game. Previous games were way too bright, this fixed the issue by brining everything into much darker shades.

Music: The music was also improved and it fit the game perfectly.

Overall: If you have to pick just one Advance Wars game to play, pick this one. Any Strategy lovers will love the hell out of this game as well.

Not for those who don’t like: Any of the above, but how can you hate all of that put together?