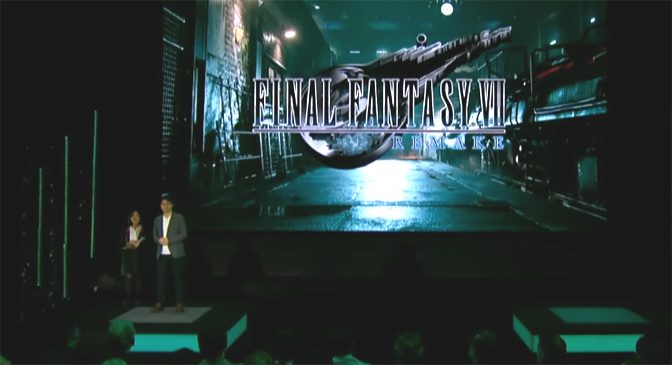 Square Enix showed off a lot of games at their E3 2019 press event, though the star of the show was clearly the remake of Final Fantasy VII. The game is a reimagining of the iconic original game that re-defined the RPG genre, diving deeper into the world and its characters than ever before.

Other items of note included a new game called Outriders, and a global streaming platform for music from all of their games.