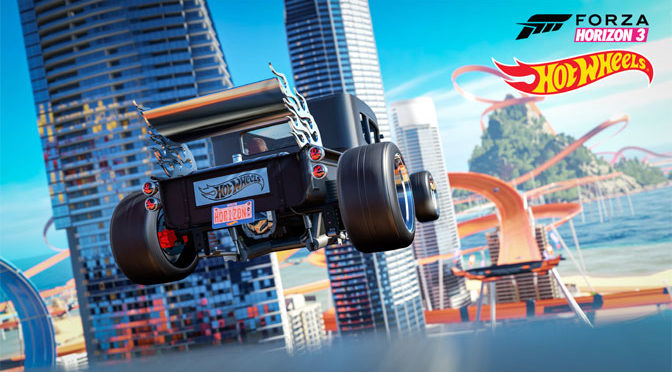 The more things change, the more they stay the same. A few years ago, I wrote a series of columns about things that I like about this industry that I have spent nearly 20 years writing about for GiN, as well as those that I really hate. However, no matter where I go, or what I write about, all I hear about is how I hate everything.

Again, I need to plead my case on how this is not true. If I hated everything, I would have left a long time ago and found something else to write about. Not only that, but, I’ll be honest with all of you, this is a slow time for me leading up to E3. Even with Injustice and Tekken 7 coming out in the next few weeks, and finishing up my work on Prey for its upcoming review, this is all I could think of to write on. So with that out of the way, let me plead my case of what I have recently enjoyed. 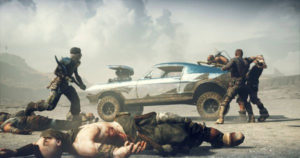 The last time I wrote this I was strictly a console gamer, as my computer at the time was a MacBook. Now that I left the Apple camp and am strictly back to PC, I realized the error of my ways. Those that say that PC gaming is too expensive, like I used to, do not see at the full picture. Sure the initial purchase will be expensive, but it is not set in stone. While I was able to get a GTX 960m laptop for about $970 last year, a desktop gamer can get a simple GTX 1060 card for about $200 which will play most of today’s games at 1080p and an excellent frame rate. But it is afterwards when you see PC gaming is actually cheaper, especially when it comes to sales. Last summer I was able to acquire 12 games on Steam, ranging from classics to titles as recent as 2015’s Mad Max, all for about $70!

But it’s not only the PC that gets good deals. I will admit when I look around I will find great deals on both Xbox Live and PlayStation Network. Case in point, when I purchased my previous PS4, it came with a $10 voucher for the PlayStation Store, and at the time Injustice: Ultimate Edition was available for $10, which meant I bought it for the low, low cost…of FREE! Also, during this week’s Deals With Gold, I was able to get a Saints Row IV/Metro Double Pack, though it is more like a quadruple pack as it included SR4, Gat Out of Hell, Metro 2033 Redux, and Metro Last Light Redux, all of which would could have cost $85 by themselves, for only $11! Needless to say it helps me build up a large library on games that I rented or had to trade in while the value was still high.

DLC THAT ACTUALLY GIVES YOU YOUR MONEY’S WORTH 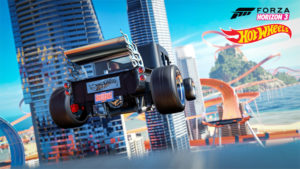 Yes, DLC is a sore spot. I know about that real well too, especially when companies intentionally give certain consoles exclusive DLC, thereby restricting everyone else from the same experience. I can say the same thing about pre-order DLC. But the DLC I do prefer is equal to what PC gamers have dealt with for a far longer time, that which continues the game we know and love. Expansion packs were what they used to be called, and that’s what I’ll back up. Both expansions for Witcher 3, all the expansions for Fallout 3, 4, and Skyrim, and most recently, the surprisingly excellent Hot Wheels island for Forza Horizon 3, all of which show how you can really enhance a game.

Now that I’m back on the multi-console and PC route, I want to be able to take my games anywhere I go, especially with my laptop being used as a portable gaming system. I know I can’t take my Xbox One S or my PS4 Pro everywhere with me so knowing that I can take a game I start from there and continue it on my laptop is a huge plus. Horizon 3 is the most recent example of this because I can use Xbox Play Anywhere to continue the Hot Wheels expansion when I am away from my console. I don’t see why there are those who criticize a service like this. How is increasing a purchase’s value not a good thing?

(SOME) OF THE ONLINE/CON COMMUNITY 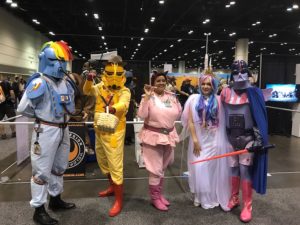 Yes, the internet is a toxic place, but there are some communities that I am happy to get on with fellow gamers and talk about we enjoy. Whether it’s the Xbox Facebook groups, actual Xbox Live communities, fellow podcasters, and even going as far as MAGFest, it feels good to meet up with others who have the same interests as me.

But still, there is the other end of the spectrum. I’m sure I will go back to what I do not like in my next column unless something huge comes along. After all, E3 is almost here; I’m sure that there will be those who beat it with updates.