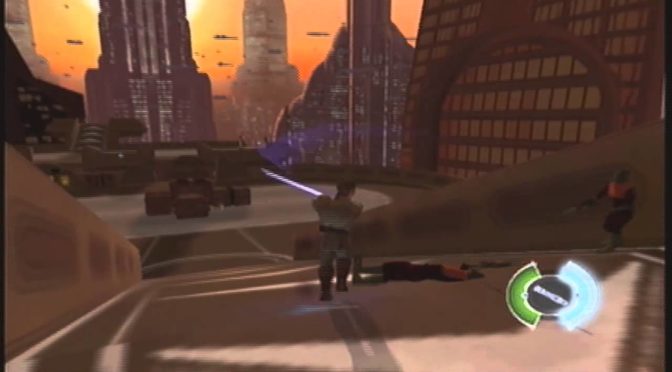 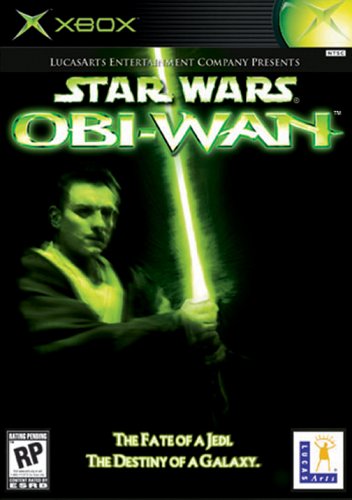 Plot Synopsis: It takes place in around 32 years before the Battle of Yavin, in the weeks prior to and during the events of Star Wars: Episode I – The Phantom Menace.

Plot: Yes it was a prequel to the first prequel movie. Frankly I don’t remember the story being all that great, but at the time I was obsessed with all thing Star Wars, and was only a kid, so cut me some slack.

Gameplay: The gameplay was pretty interesting in that you used the Xbox’s two thumbsticks to control both Obi-Wan and his lightsaber. It was a pretty bold move, although it really didn’t save the game, which if you haven’t ever heard of it isn’t surprising since it got a fairly low score from critics back when it released.

Art: The art is really aged, but that’s pretty expected given that it’s 3D.

Music: I remember it being classic Star Wars music, other than that I don’t remember anything.

Overall: An easily skippable game, unless one is incredibly bored don’t bother with it even if you get the chance.