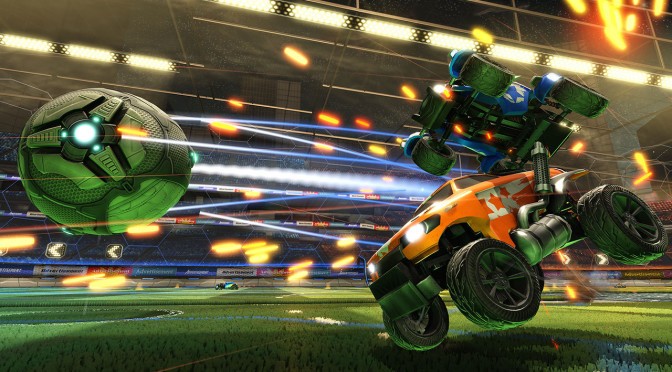 So now the real gaming season has officially begun. The first big releases of the holiday season have arrived with Spider-Man on the PlayStation 4 and Shadow of the Tomb Raider on X1, PS4 and PC. Needless to say I’m playing the latter a lot and am enjoying it a lot. I have noticed that it has gone back more towards exploring and less gunplay than the previous two games which is always a nice little surprise for me. But keep in mind I’m only about 20 percent in so that might end up changing eventually.

So needless to say I will be rather busy in the next few weeks, but before I do that I want to talk about a discussion I had on Twitter a few days ago. We were discussing games that got me in trouble with fanboys because of the fact that I considered them overrated. It also got me thinking that I should mention them on here as well.

But before I do I need to say this right now because I know there are those out there who are about to say I’m nothing but a hater. These are NOT terrible games, and I am NOT listing them as the worst games ever made. I just feel they get way too much positive attention and there are many other games that are way better and deserve more recognition than these. After all, I am entitled to my own opinion, and with that let’s start with…

I know this can be considered cheating as I’m grouping a whole genre as just one game, but in the end it all feels the same. It was fine when Player Unknown’s Battlegrounds was the only game that did this, but then Fortnite had to ride its coattails to be successful, then we had wannabes such as The Culling 1 and 2, and now even larger titles such as Battlefield V and CoD: Black Ops 4 are jumping onto the bandwagon. I tend to call something like this a “flavor of the week” that gets all the attention.

We had it with WW2 games, then it was constant zombie games, but now it’s Royale games. It’s time for a change, especially when a game ditches a single player campaign just for it. (And yes, on a side note, as if Activision lying about CoD being a PS4 exclusive in their ads isn’t enough, with them removing single player, the series is now officially dead to me.) 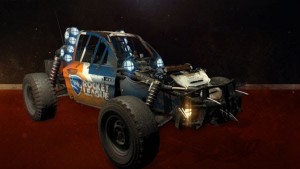 Another indie industry darling, yes, I know Rocket League is very successful, but when all is said and done it’s just soccer cars (and yes, I know about the basketball mode as well.) But in the end the game is quite shallow and I lost interest in it in a matter of minutes. I will not deny its impressive physics engine and how well it runs on all systems, but still, the novelty wears out rather quickly. 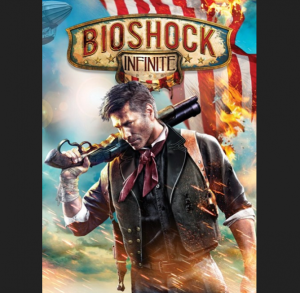 I’m going to be honest with you, the Bioshock series started off great and then went downhill. Stuart Ashen in his PolyStation 3 review said it best about the first game, “the endings are terrible, and there’s no replay value.” Consider this, your character is on his deathbed at the end, and that’s on the GOOD ending! But it did have some elements that I enjoyed, such as the puzzle style hacking. Bioshock Infinite removes all of those. Yes you can immediately access items to turn them to your side, and Elizabeth’s AI is really good and quite helpful unlike others I’ve dealt with, cough Sheva from Resident Evil 5, cough but in the end the game turns into a mindless point to point shooter and removes any of the role play/puzzle solving elements that made the Shock series so good to begin with.

In fact, though I had some small issues with it, I would strongly recommend the 2017 Prey remake over Infinite any day, at least until Night Dive’s System Shock remaster comes out. 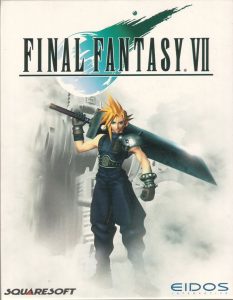 Of course you all saw this coming, considering my history with the Final Fantasy series. It’s even became a misconception among many people, including some of my fellow GiN staff that I completely hate the Final Fantasy series. That’s not true, considering I did enjoy both Final Fantasy X and XIII a bit, and XV actually made my best games of the year list a few years ago. But when all is said and done the source of all my criticism of the series lies solely on this overrated game. The graphics were not impressive at all (only 15fps for the combat scenes, making it look like very low quality FMV,) the cheap attacks that are done right away while you are waiting to do just one simple attack 20 seconds after you input it, and of course, those darn unskippable summon attacks (especially Super Nova.) It was also the only game that made me destroy a PlayStation console because of constant Super Nova attacks.

Then there is all the talk about that remake that I will tell you right now, will never come out. They’ve been talking about it since the PS3 reveal and still nothing. Even Duke Nukem Forever came out, what does that say about vaporware?

#1 Legend of Zelda: Breath of the Wild 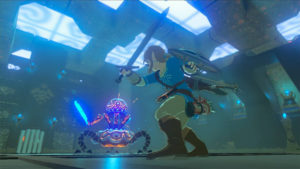 Ooohhh boy, this is going to trigger some fanboys, but I’m going to say this right now. I’m not a Legend of Zelda fan. In fact the last Zelda game I played to completion was Zelda II on the NES, a game that I actually enjoyed but Zelda fanboys seem to hate, though thankfully nowhere near the hate level of the CD-I “Unholy Triforce.” I really tried to give Breath of the Wild a chance, especially since I’m used to, and love, open world RPGs such as Elder Scrolls and Fallout. But compared to them, I found the pacing rather dull, and in the end, it just felt like going through shrine after shrine to solve non-stop puzzles. And as for combat, I really wanted to enjoy that as well, but how can I enjoy combat when my weapon breaks at even the slightest touch? Eventually, I started referring to the game as “Zelda: Break of the Weapon” because of how fragile they were.

Look, I get it, the Zelda fanbase is huge, and I won’t deny how gorgeous the game looks on the Switch, even in handheld mode. But it’s just not for me. I ended up favoring Super Mario Odyssey over this game any day, and I felt like it should have won game of the year instead of BOTW. But for those who do enjoy the game, more power to you. Just because I didn’t like it doesn’t mean you don’t have to as well.

I’m sure there will be a few more titles by the end of the year I would add to this list once the holiday is over, and I will also come up with a list of grossly underrated games that deserve more attention (such as God Hand on the PS2) but for now it’s back to Shadow of the Tomb Raider for me.

Currently Playing: Shadow of the Tomb Raider (Xbox One X)

So what about it? What games did you think you would love, but instead let you down? Let us know in the comments section below.