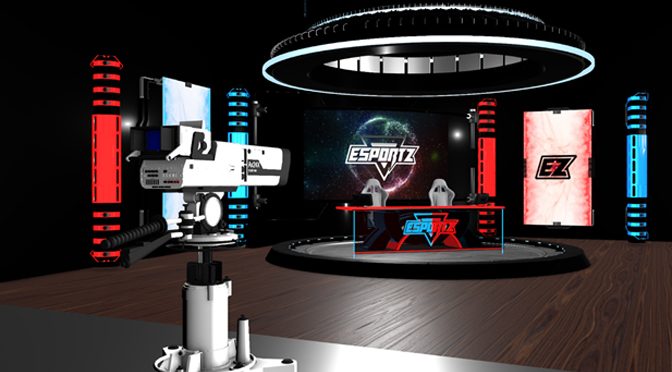 In a short time, Esportz Network, has already become the largest esports news network in the world. Seeking to further position itself as a leader in the rapidly growing global esports industry, the Irvine esports organization is slated to construct a state-of-the-art broadcast studio to expand their base of operations.

The new broadcast center will be built in Orange County, California, the epicenter of Gaming, with completion targeting the end of the first quarter of 2020. There are over 400 companies within a 60-mile radius of the planned studio in Southern California that are involved in gaming culture, including Blizzard, Razer, and Twitch, that all have offices with a few miles of the proposed location.

Backed by more than 50 experienced, independent esports reporters, expected to grow to 100 around the world by the end of the year, along with as many as 200 photo and video freelance professionals, the Esportz Network, plans to produce live and pre-recorded content, streamed through the most popular esports online channels daily. The range of programming, featuring an impressive lineup of on-air talent, will include global esports event coverage, industry insiders’ top stories, talk shows with interviews of gamers, teams, creators, investors, industry executives, and reality shows.

Chairman and CEO Mark Thimmig stressed the focus of Esportz Network’s media training program is teachi the next generation of esports professionals how to communicate and build a brand, enabling them to communicate more effectively through media opportunities and become more valuable to sponsors.