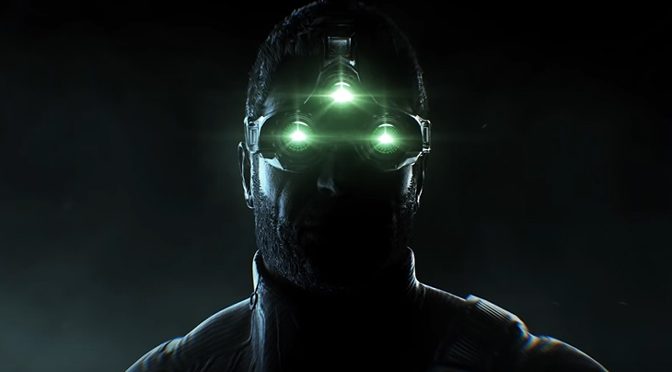 Coming up in a special Tom Clancy’s Ghost Recon Wildlands event, the Ghosts will be teaming up with a secret new partner. More details to come on April 9th, but the trailer makes it clear who they will be working with. Looks like the Ghosts might finally get those cool three-lens night vision scopes! Publishers: Ubisoft Developers: Ubisoft Paris

Today, Ubisoft announced that Ghost War, the new PvP mode update for Tom Clancy’s Ghost Recon Wildlands, will be available on October 10. Ghost War will be free for all players who own the base game and will receive regular updates with new content added post-launch. In Ghost War, two groups of players will take part in a 4v4 team deathmatch experience that builds on the tactical squad play from the main game, where strategy is equally as important as skill. Teams will choose from a roster of varied classes across three categories including Assault, Marksman and Support, fulfilling specific … END_OF_DOCUMENT_TOKEN_TO_BE_REPLACED

Today, Ubisoft announced that the first Tom Clancy’s Ghost Recon Wildlands expansion, Narco Road, will be available to season pass owners simultaneously across all platforms on April 18. Season pass owners will have access to Narco Road one week before it releases for individual purchase on April 25 for the suggested retail price of $14.99. Narco Road tasks players with infiltrating three gangs of smugglers led by the elusive El Invisible. Players will have to work their way up the ranks and earn the trust of the mysterious leader if they have any hope of bringing him to justice. Reaching … END_OF_DOCUMENT_TOKEN_TO_BE_REPLACED 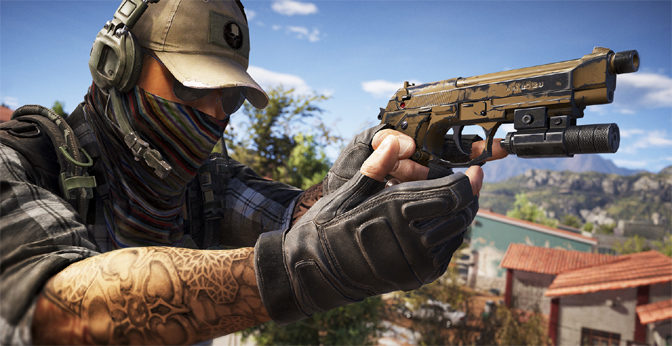 Tom Clancy’s Ghost Recon Wildlands is one of the largest open-world shooters ever created, giving players the ability to fight a guerilla-style war with whatever weapons and tactics they choose. It’s a truly unique and exciting experience that is different every time. 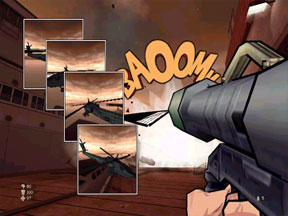 Cel-shading has grown up with the XIII shooter. Prepare to explore a world from inside the pages of a graphic novel.