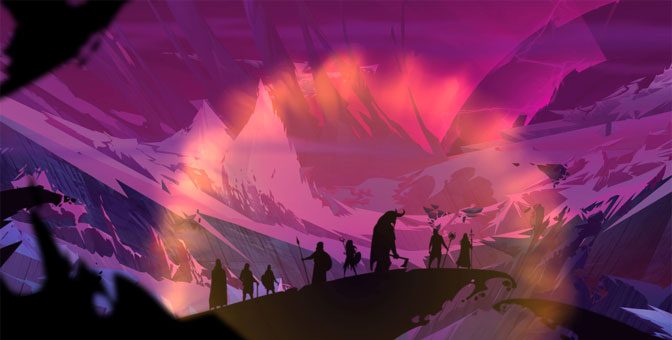 Indie publisher Versus Evil, in partnership with indie developer Stoic, today released the latest character vignette trailer from its current series aimed at highlighting the influential characters which will appear in the release of the final installment of the award winning Viking role playing game, The Banner Saga. Today, we look at the fate of Bolverk, one of the last remaining Varl giants and mercenary leader of the Ravens. He had a major role to play in Banner Saga 2. What will drive him now as the darkness threatens to take over the world? Find out this summer when the … END_OF_DOCUMENT_TOKEN_TO_BE_REPLACED

Stoic, an independent game development company, today announced that after less than 7 days they have reached the initial $200,000 target for the Banner Saga 3 on Kickstarter. The crowdfunding campaign for the third installment of the turn based strategy series, has now unlocked it’s first stretch goal, with the introduction of playable Dredge if the campaign hits $250,000. Further stretch goals will be revealed as the campaign progresses. “We’re thrilled to have funded the Kickstarter in less than a week. Once again it’s down to the amazing support of the community, and we truly appreciate every backer that has … END_OF_DOCUMENT_TOKEN_TO_BE_REPLACED 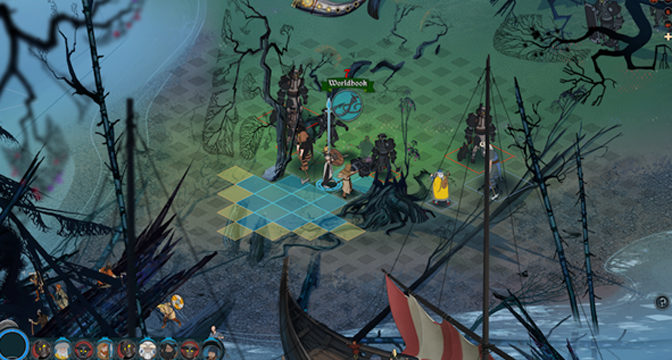 Stoic, an independent game development company, and Versus Evil, one of the leading independent video game publishers, today announced the release of an exciting new game mode for Banner Saga 2 owners – ‘Survival Mode’.  Throwing down the ultimate challenge in turn based, combat battle tactics, Survival Mode pushes players to the limit as they try to survive 40 back to back combat levels. “Survival Mode is something we’ve been working on behind the scenes for a while now,” commented John Watson, Technical Director at Stoic.  “This is an entirely new experience within Banner Saga 2.  Our goal was to … END_OF_DOCUMENT_TOKEN_TO_BE_REPLACED

This week Chella and John head over to the local mead hall, also known as the GiN Lounge, load up their tankards and talk about their experiences playing the Banner Saga 2. Everyone seems to fall in love with this deeply beautiful game and its mix of combat, role-playing and storytelling.

Stoic, an independent game development company, and Versus Evil, one of the leading independent video game publishers, today announced that Banner Saga 2 will launch on Tuesday 26th July, 2016 on PlayStation 4 computer entertainment system and to the Xbox One via the ID@Xbox self-publishing program. Banner Saga 2 recently released on PC and Mac where it received excellent reviews across the board. Banner Saga 2 is the exciting sequel to the award winning, BAFTA nominated, indie hit The Banner Saga, an epic Viking role-playing strategy game where a player’s choice directly affects their personal journey. “We are happy that … END_OF_DOCUMENT_TOKEN_TO_BE_REPLACED 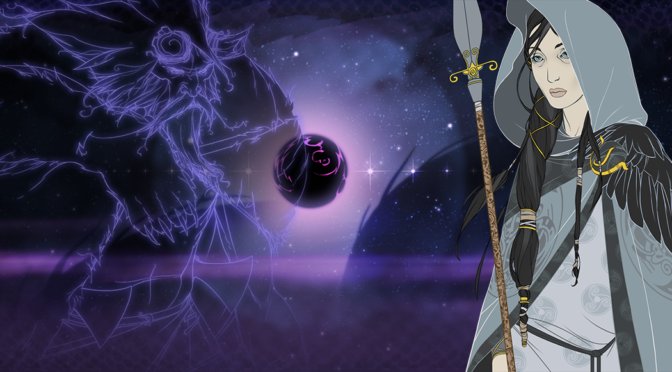 Stoic, an independent game development company, and Versus Evil, one of the leading independent video game publishers, today launched the Banner Saga 2 for PC and Mac to gamers worldwide. Banner Saga 2 is the exciting sequel to the award winning, BAFTA nominated, indie hit The Banner Saga, an epic Viking role-playing strategy game where a player’s choice directly affects their personal journey.  The console versions of the game are set to launch this summer. “The feedback and excitement we received from the Banner Saga 1 really helped us work to make the Banner Saga 2 even better. Huge thanks … END_OF_DOCUMENT_TOKEN_TO_BE_REPLACED

Just 10 more days until Banner Saga 2 arrives and Chella is excited to see what it delivers. Until then, she’s highlighting the things that she loves about the original game, Banner Saga.