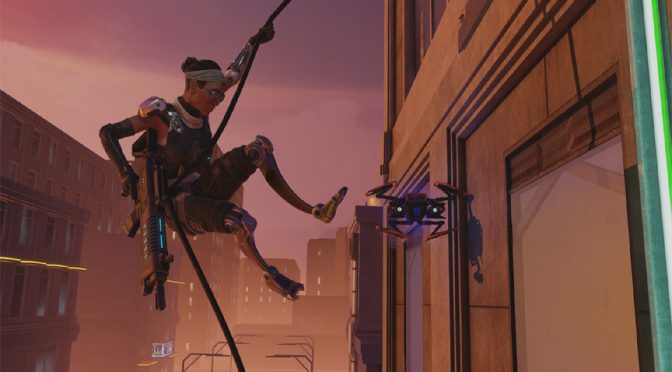 XCOM: Chimera Squad is a tactical strategy game from Firaxis based off their XCOM 2 engine, but stripped down a bit and refocused so that there is a heck of a lot more action. You may be street fighting instead of trying to save a planet, but the gameplay is just as epic. 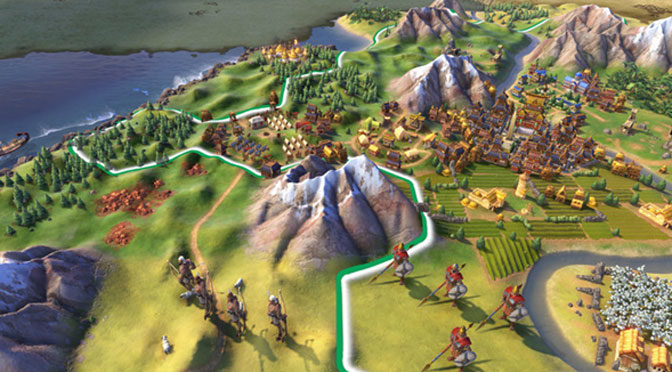 Sid Meier’s Civilization VI, the 2016 Strategy Game of the Year, is available today in the iOS App Store for a limited-time discounted price of $29.99 on iPad, with the first 60 turns free to play. Rebuilt with touch controls, Civilization VI is the first flagship entry in the award-winning turn-based strategy franchise to be playable on iOS. Your empire is now mobile. Originally created by legendary game designer Sid Meier and published by 2K Games, Civilization is a turn-based strategy game in which you attempt to build an empire to stand the test of time. Become Ruler of the … END_OF_DOCUMENT_TOKEN_TO_BE_REPLACED 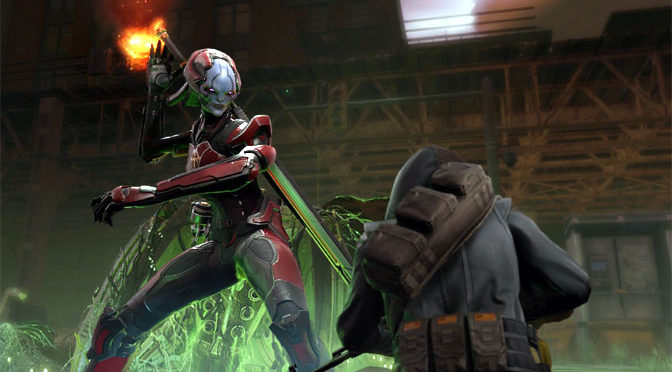 XCOM 2: War of the Chosen adds new missions, enemies, factions and gameplay to an already amazing baseline game. If you liked the original XCOM 2 title, and why not given how great it was, then you will love War of the Chosen almost as much as a full sequel.

Everyone’s favorite 4X strategy series makes a brilliant return in Civilization VI. Along with the beautiful landscapes and soundtrack comes a host of improved features from city governing to army management to more realistic victory conditions. The king is back. 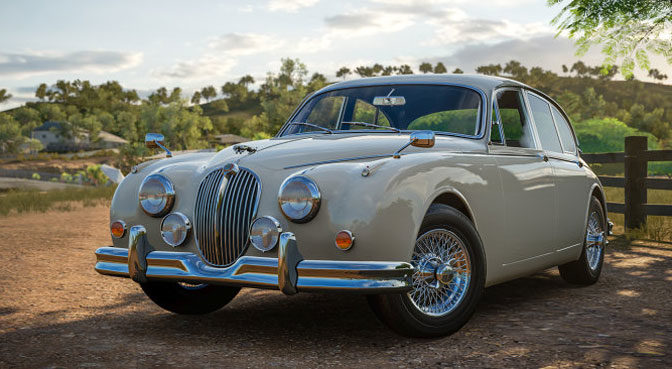 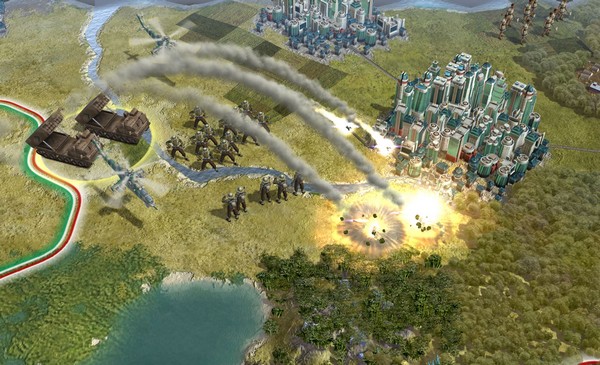 13th Annual Games for Change Festival announced a partnership with GlassLab Inc., a nonprofit learning company, to bring a modified version of Sid Meier’s Civilization V to high schools in North America in the fall of 2017. Developed by Firaxis Games, Sid Meier’s Civilization V has sold-in more than 8 million units worldwide, was one of the most critically acclaimed PC games of 2010, and earned numerous awards and accolades. 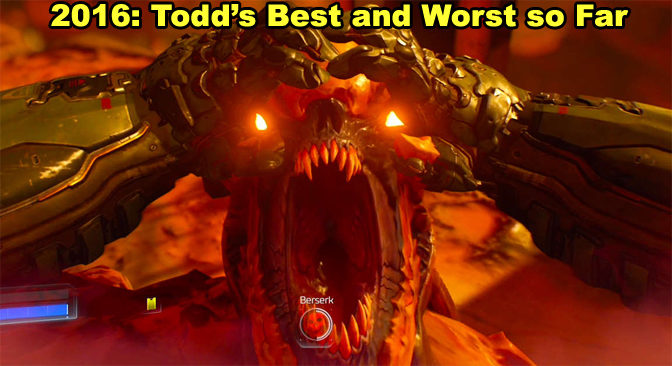 Todd dives into his half-year list of the best videogames that he has played in 2016 so far, and also, of course, the worst of the bunch. In a year that has been a little bit bland for gaming so far, Todd offers up some of the highs and lows. 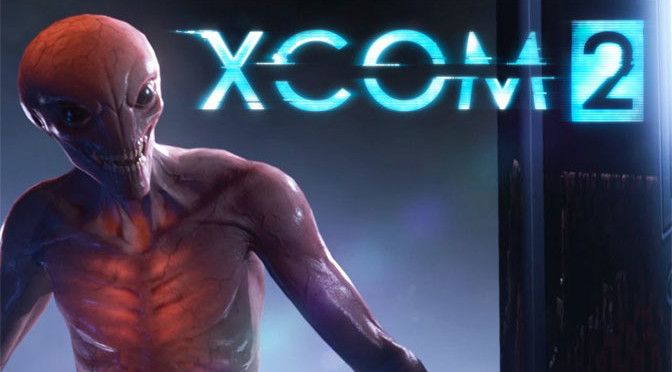 The evil aliens are back in XCOM 2, a game that follows the 2012 reboot of the classic 1994 tactical battle title. Aliens are even tougher this time, and have solid control over Earth, making battles and strategic decisions much more difficult for XCOM teams. 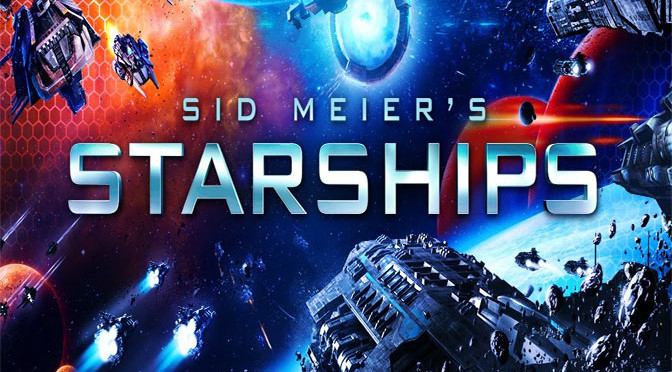 As budget follow-up to Beyond Earth, Sid Meier’s Starships is a pretty amazing little tactical space combat simulation that is blessed with all the flavor that payers can expect from a Sid Meier simulation.

Linux players looking to have a happier holiday can now pick up Sid Meier’s hit turn-based strategy game, Civilization: Beyond Earth for Linux. The game is available for Linux through the Steam Online gaming platform and other retailers.  Civilization: Beyond Earth is a current contender for Game of the Year, and received 4 GiN Gems in the Gameindustry.com review of the game for the PC. Publishers: 2K Games Developers: Firaxis Games Platforms: Linux