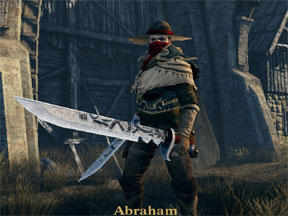 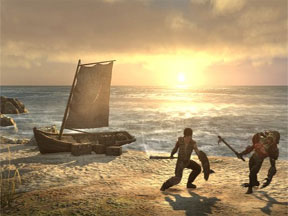 Porting the PC-based Gothic RPG series over to consoles in the form of Arcania: The Complete Tale brings with it a host of advantages and flaws, but overall offers a fine adventure experience. 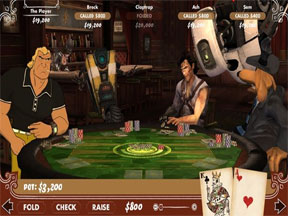 We’ve reviewed quite a few poker games in the past, but nothing quite like Poker Night at the Inventory 2, where you challenge some pretty awesome friends from your favorite games. 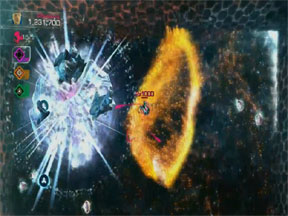 Ion Assault HD has finally made the jump to the PlayStation 3, where the high-definition graphics provides a stunning backdrop for this uniquely different and exciting shooter. 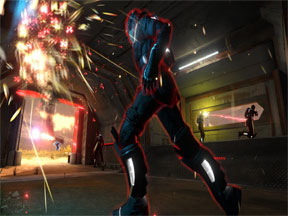 ShootMania Storm is a hyper-modern shooter with an old school style. Populated by rocket launchers, plasma weapons and loads of colorful death, it will challenge hardcore players and novices alike. 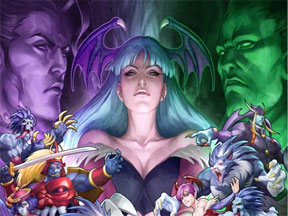 Some of the graphics for Darkstalkers Resurrection may be looking a touch strained, but the glorious return of the quirky B-movie characters is nothing short of epic for fighting fans. 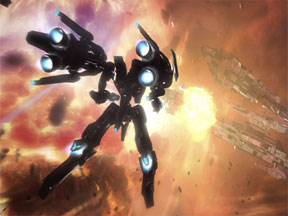 Strike Suit Zero is a game for the PC made by independent studio Born Ready Games, with obvious influences in anime, Gundam and Macross. But is this a suit you should strap into? 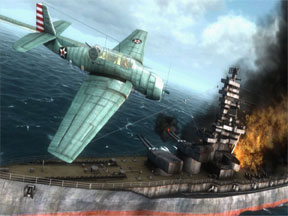 Air Conflicts: Pacific Carriers gets off to a bit of a rocky start, but ultimately offers some nice WWII arcade flight simulation action for the PC and consoles. 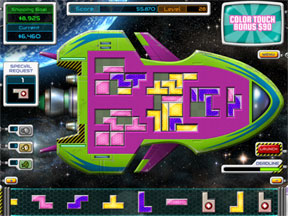 Galactic Express offers a clever puzzle adventure that’s suitable for any age player, with both a casual mode and a more challenging one that will have you rushing to load your ship right. 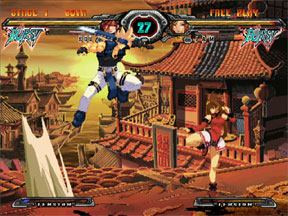 Probably the most in-depth fighting series ever created, the latest iteration with Guilty Gear XX Accent Core Plus adds an insane amount of fighters, moves and combat.