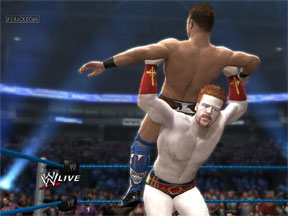 The power of the WWE universe comes to life in WWE 13, offering players white hot ground pounding action. This is as close as you can get without medical treatment. 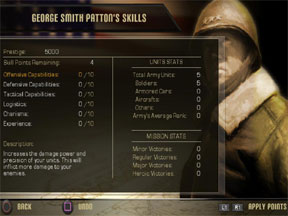 History Legends Of War: Patton follows the amazing general as he sweeps through France to strike at the heart of Nazi Germany. It’s a fine strategic masterpiece for PCs and consoles. 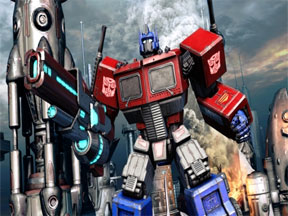 Our reviewer went into Transformers: The Fall of Cybertron with some apprehension. But he found an action title that really elevated his perception of the whole movie-tie in genre. 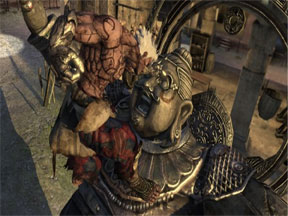 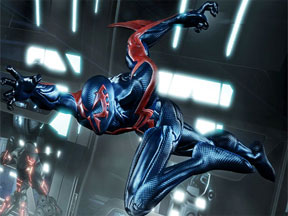 Spider-man games are often hit or miss, but Spider-Man Edge Of Time is a surefire bull’s-eye. Playing in both the present and the future gives this web-slinger an edge. 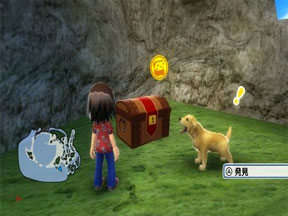 While a family vacation simulation sounds like a perfect idea, especially on the more family-friendly Wii console, the execution for Go Vacation is poorly done. 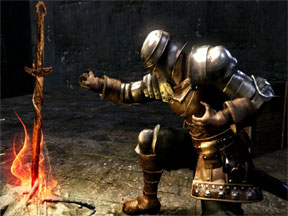 Although graphically Dark Souls is stunning, the insane difficulty levels will probably keep all but the most hardcore players from getting much past the front gate.