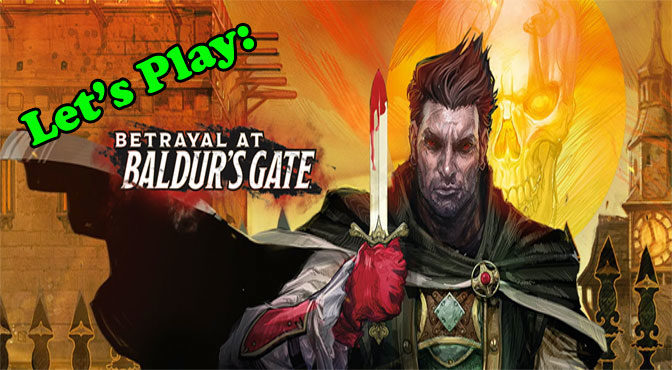 Avalon Hill and Dungeons & Dragons released the highly-anticipated Betrayal at Baldur’s Gate, a new board game based on the award-winning Betrayal at House on the Hill.

We get a group of players together and tackle the game for the very first time. See how it all turns out!

With one of Forgotten Realms’ most iconic locations serving as the backdrop, Betrayal at Baldur’s Gate players work together to explore the city and defeat monsters from the D&D universe like beholders, mind flayers and other horrors emerging from the darkness. That is, until an unspeakable evil force turns one or more players against the group.

[amazon asin=B06XW8R798&text=Save the ancient city of Baldur’s Gate, or betray it and everyone else. Grab a copy of Betrayal at Baldur’s Gate from Amazon, and then decide!] 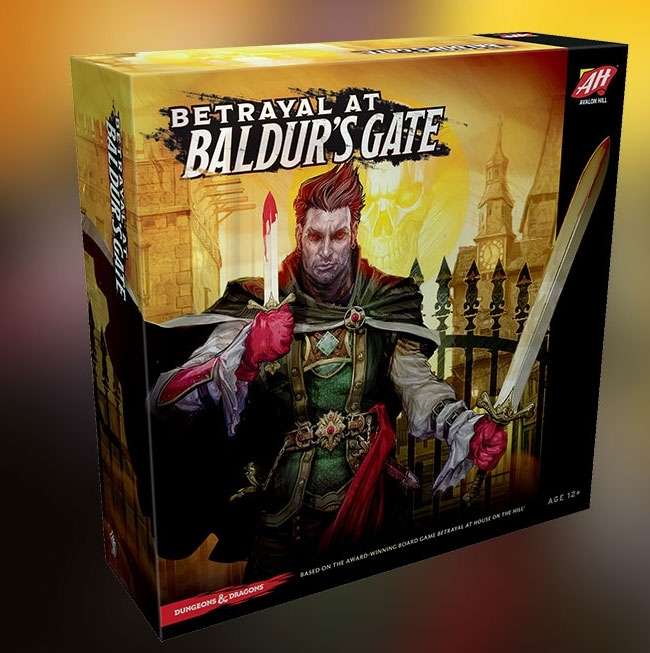