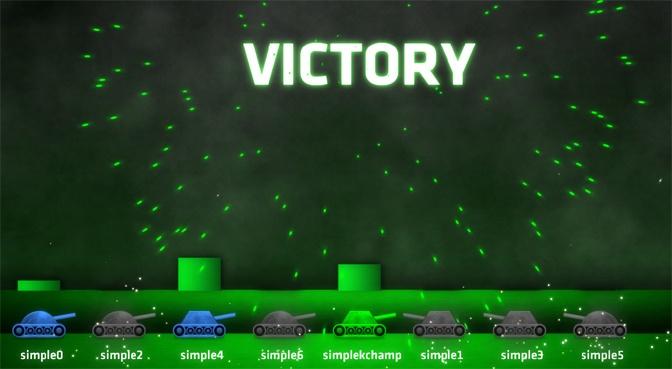 Hey there and welcome back to another awesome Saturday with yours truly, Modern Gamer.

Today we have an interesting game called ShellShock. And unlike Tank Maniacs, which looks kind of the same on the surface, ShellShock has got more of an Angry Birds and 2D chess kind vibe. The goal of the game is to target other players and destroy them. For those of you who have pent up frustrations or want a more tactical, less arcade-like method of destruction than what Tank Maniacs gives, this is the game for you! 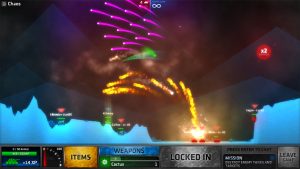 The big thing about ShellShock is the gameplay. (What game isn’t?) In TankManiacs, you couldn’t aim as much with your gun. But you could move around all you wanted. This is the not the case with ShellShock.

First off you have the ability to move, but only so far and after each shot is made. What you can do is adjust your gun to hit your target. Oh yes, and you have several different kinds of guns available to you, but you have to earn them. There’s also some nice upgrades you can get. You can fortify yourself, heal and send supplies to yourself. Even send in bombs by air. And you have a limited number of shots you can take. 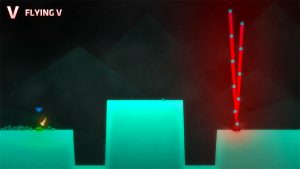 The artwork is fairly simplistic shapes with some flair textures with 2D. Think the old school version of pong with some special effects. The terrain does have some blockage. Again like angry birds, you’re gonna have some challenges. Higher mountains for example, and of course pot holes you made on your own, if you aim wrong.

The physics of the game seem fairly normal. I do like how I can aim my cannon in any directions. I am a little disappointed in the fact that I can’t more so I can aim better. But it wouldn’t be a challenge if I could move around easily. 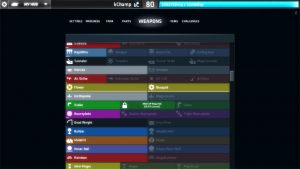 Now it’s a different bomb game when you’re up against someone else. This is actually better as a player verses player type game than anything else, although you can go after the machine with an okay AI. It’s pretty cool getting to play with others though. Shell Shock has chat rooms available when you get on so you can talk to other players. The community is very friendly, so remember to be polite.

When you play with other players, it’s like Smash Bros, where they send things down to you. What I don’t like is the ammo you shoot is random.  You can’t choose your own, you just go through what you have in order. But you can’t go in and choose your bullets you want to use. That’s really the only complaint I have about this game. But I will tell you if you earn enough tokens you can get a plethora of different kinds of ammo. I mean there’s like more than 50 types listed. 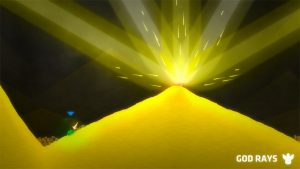 All in all ShellShock is fun, especially if you like PvP, then this game is definitely for you. I highly recommend anyone that wants to do battles with others, but in a more strategic, thoughtful way, check out ShellShock. It’s a nice battle for gamers who like thinking over twitching.

Curious about what Modern Gamers does in her spare time? Check out woodlingsart.com, and patreon.com/Shurale.  From June 25-28 will be the first ever Couchcon! Mordern Gamer will be there as Woodlingsarts with a ton of fantasy art.  Also check out the new South Eastern Artist Showcase on Kickstarter.