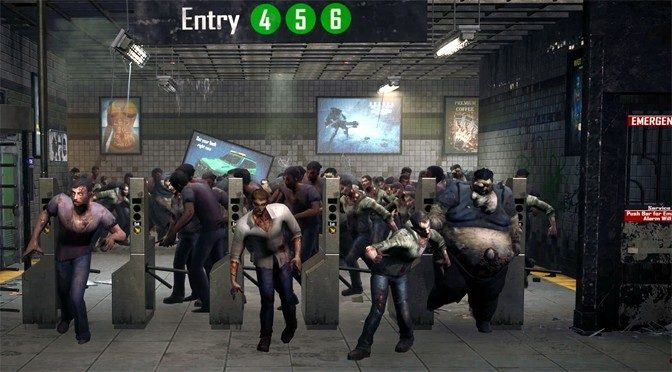 Yes, it’s Sumroad waving from Racoon City and no, you’re not dreaming, it is Saturday, and it’s also time for another review here on the Modern Gamer. You may be wondering why am I typing from a place that shouldn’t exist anymore, but there’s a… logical(?) explanation. Today we’re tackling on a game that’s all about strategy and zombies, ergo, put your better boots on and choose your weapon, because we are just about to kill some Zekes. 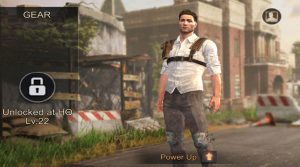 It’s been a while since the first zombie videogame (almost 40 years!), and even when the zombies were not really part of our daily entertainment (no, they’re not toys, they bite… hard) as they are now, those first games had an impact in our culture. Think about it…  not only in videogames: Resident Evil, The Last of Us, Zombie Nation, even Plants vs Zombies! but movies, TV shows, a lot of memorabilia, cosplay, you name it. The living dead can be found everywhere and in all the flavors you want!

Now, State of Survival (SoS) is a mobile strategy game, and if you’re familiar with Rise of The Kings, then you’ll be familiar with the genre and the overall gameplay as well. First of… This game relies on the idea of a world taken over by the undead, so basically, you’re on your own until you find other survivors and settle with them, now you have a main character and a place to crash… sounds nice! But you have to cooperate with the rest of the survivors, and make your base camp stronger, because the walkers are coming. The basic question is… how?

The game uses several buildings to help you survive: The HQ (Main building), Hero Precinct, Resource, Assistance or army, Medical, etc. but of course, you have to work on your outer defenses, meaning, your fence. All these buildings are upgradeable and each level will unlock some extra and helpful features, such as better and more powerful units (army buildings), more capacity (wounded, resource protection, trainees…) and unlocking more buildings of course (HQ). SoS features a battle system very similar to strategy/conquest games. 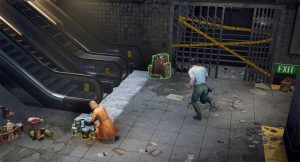 You build a team of “heroes” and an army to fight. Onto this part you have your Settlement view, where you can upgrade your buildings and such, and the Wilderness view. This is the expanded view where you will find several “resources,” like zombies, powerful enemies, basic resources, survivors, etc. So, your A-Team will have to go out there to get more resources and ultimately keep upgrading your camp.

And speaking of upgrading, it will require a couple more things, not only making your HQ bigger and better will give you more space to keep on building, you will have to fight the undead on “your” territory to unluck areas. Then go to the wilderness and find parts to repair some base buildings and you will also have to go through some sort of “dungeon” stages to keep growing. 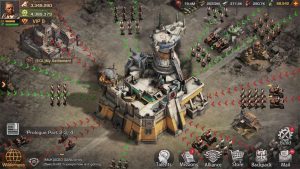 Keep in mind that you will face these “dungeons” in another place… The Explorer Trails, so if you like those stages, then you have plenty of them.

But, what about the characters? SoS features a fragment system to up-rank them, and “Combat Manuals” to increase the level of them. Still heroes have particular skills than can be upgraded too, making them better over time.

Alliances are important in this game, especially if you are one of those lone wolfs, because you will soon learn that there are big (real big) wolves out there and you will constantly have your camp under siege. Hence, you will need some more people to tag along and help you out fend off the foes. But alliances also help in reducing construction time and of course SoS does have events so you can play with your friends and get them sweet loots! 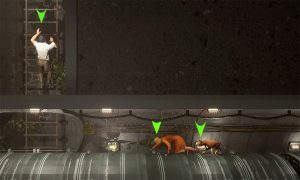 The early stages of the game are arguably the most fast-paced you’ll face. But you still have some action out there in the wilderness, trails and events.

On the technical side, SoS isn’t perfect, but it’s good enough to keep your eyes on your device and keep playing. The graphics are ok. Some action sequences in the wilderness looks funny sometimes, and contrasts with the building quality. As per cutscenes, they’re not bad, but they’re not frequent and honestly, this game doesn’t depend on that so you won’t miss them. Music/sound FX wise, it’s nice, while sitting on your settlement, you’ll feel more like relaxing at a park with the birdies singing so you won’t feel like rushing all the time, I mean, there’s no point and it is good. 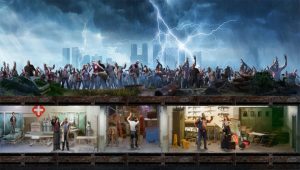 I have talked to you about the ‘big wolves’, and as you may imagine, they are not F2P. In other terms, if you want to rank up in your state, and if you want to get the best heroes and all the top stuff you will have to spend some real silver coins here. Playing as a F2P in this game isn’t easy, why I recommended teaming up but you’ll most likely look for a top alliance to increase your chances.

The recharge packs are available in a very wide price range but of course the expensive ones are the best. In my personal experience, I don’t have any issue in spending a couple bucks or even a little more if I’m enjoying the game, because I play mostly for fun. In the end, my fellow gamer, it is up to you. 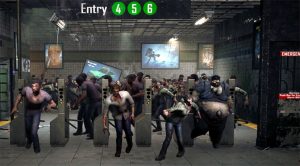 Ok so, let’s wrap this up, shall we? Is SoS worth playing? Yes, it is a good game overall, the story isn’t really important, so you can skip all the dialogs and sequences, in the end, you will have to keep upgrading and building as much as you can to outpower either zombies or other survivors in this really dark post-apocalyptic world.

As I previously said, if you want to be competitive, you will have to top up like a champ, but if you don’t, then you’ll still have fun. Oh! And I almost forgot! if you plan to play with some friends… You can change states within the first 5 days of playing and before reaching HQ level 10 so, keep that in mind.