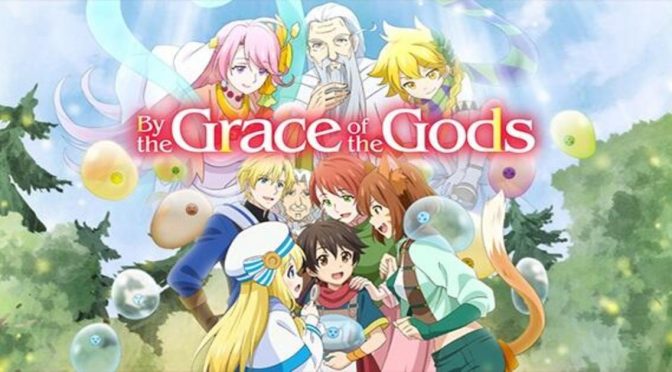 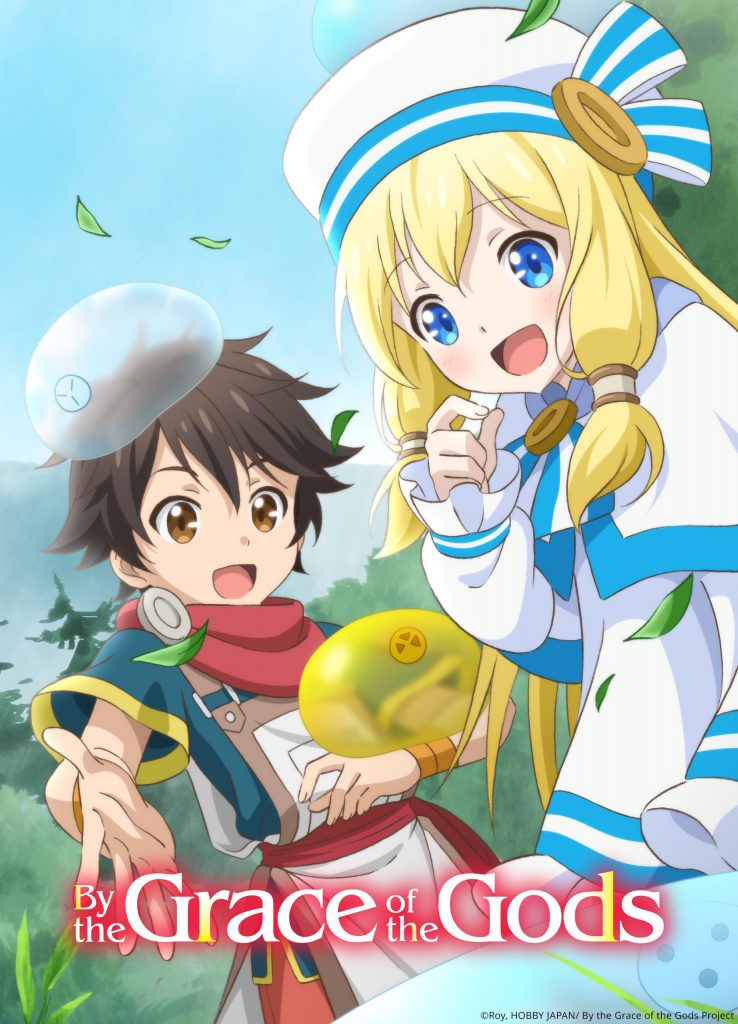 Hey all I’m back for this week’s Anime Sunday with another Fall 2020 series. It’s my KamiOto Episode 01 Impressions!

Plot: The plot of this first episode is pretty slow paced, and deals with I think the first two chapters of the web novel, although I’m probably remembering wrong. Still as this is just a one cour adaptation thus far it’s very slow paced with pretty much no action in this first episode.

Characters: Ryoma is our main character and is incredibly laid back and pretty no nonsense. Though his choice of using Slimes as his signature familiar is pretty boring he makes it work. The rest of the cast is okay, but fairly boring thus far.

Art: The art is okay, but it’s not up to my gold standard of ufotable quality work. Still it beats Studio DEEN any day of the week.

Music: The musical score is okay, but not very enthralling which does fit the series but might help push people away given how little action takes place.

For those who like: Slice of Life, Slow Paced, Fantasy, Adventure, Isekai, Tensei.