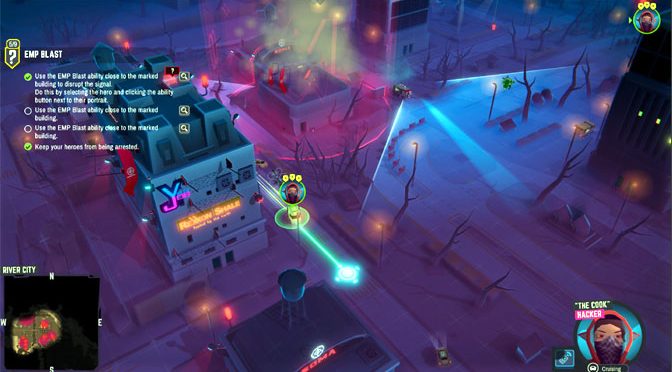 Hey, welcome back to another glorious Saturday Morning, with me, the Modern Gamer. It’s still hot here in the south as it’s getting ever closer to Fall. So I’ve been playing this game called Blaze Revolutions. If you haven’t gone back to school (college students of course) and you still need some time to blow and your into a futuristic Grand Theft Auto, this is the game for you.

Blaze Revolutions is an Strategy Adventure game, featuring a Green Urban Revolution Theme where the “disconnected” take on the mighty SomaCorp. 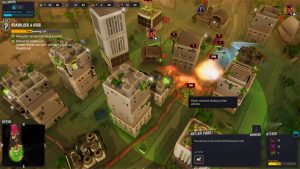 We open up to a desert wasteland where everything has died. People stay indoors and do jobs that are VR and drone only. The air is the stale and dry meaning you have to be outside with a mask. ( hmmm sounds like they had a year worse than 2020…and it’s been a dumpster fire so far). Everything is hooked up to one main company, SomaCorp, which has a monopoly on the internet (which is now all in VR). If you do something that the company doesn’t like then bye-bye internet and all social life. Yes, that’s how people stay connected to the internet. 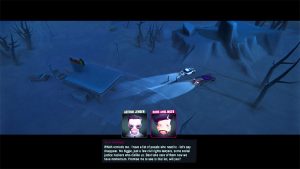 Exit to the Disconnected lifestyle where you grow your plants (yes those too), always on the run from the cops, and cause trouble for Soma Corp. Life isn’t all that bad in the state of disconnect, you can actually go outside! What life! But in short, this game is about how to stick it to the big name corp that now rules over everyone’s lives. Power to the people ya’ll!

This is about Janet and Winston Blaze, a brother and sister who are part of the disconnect and going to be a part of their dad’s Revolution. Funny though, this game is mostly about using hemp farming to make everything. It’s pretty incredible when you think about it. Not only is it good for the environment hemp is also a replenishable resource. So while you are able to focus on that, you can grow the trees, bring pollution down and bring the forest back to life. 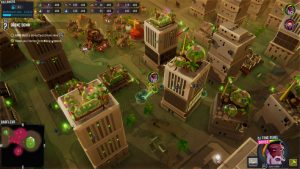 Basically, your goal is to get people away from the big companies that are controlling the surrounding environment. In other words, cancel the “cancel culture.” What is cancel culture you ask? Easy, say you sell stuff online, you’re doing great. Until you say something someone else doesn’t like and it offends them terribly. Someone complains and spreads what you said or did, ruining your business. In this case, it’s like if you say something against the company or you have a difference of opinion the company doesn’t like. You’re out of a job, friends, and a home. Congrats you’re a criminal. 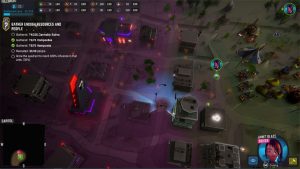 What I really like about this game is that promotes the use of hemp and its usefulness. Things like making concrete out of hemp called hempcrete. What I didn’t realize about hemp is that it actually takes five months for it to fully develop a hemp forest. Yes, a forest! It’s pretty dang amazing! Like why don’t we have this on working farms? Not everything has to be about the THC in weed. But most importantly a hemp processing plant leaves little to no footprint on the earth. Meaning we have safe renewable energy and building source.

Try this game out, open your mind to new possibilities and explore new ways of creating not only a better life, but a better society! Blaze on people!

Curious about what the Modern Gamer does in her spare time? Check out Linktr.ee/Delerias