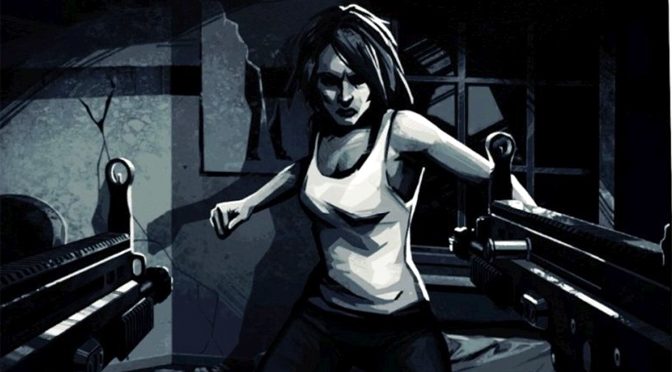 Hey you guys! Welcome back to another sizzling review from the Modern Gamer! This week’s review is called Liberated. It’s another story-based comic, just like The Blind Prophet game, but in black and white. It’s really neat though cause like in the game Limbo, it allows the artist to do so much more with the art. Let’s get to it! 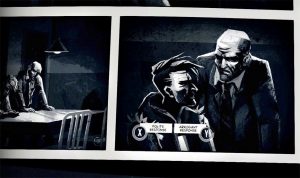 Ok, this is really cool. What the game has you doing is simply fantastic. You are reading and playing a comic at the same time. It’s pretty amazing how well they synced everything together so well. The artwork is stunning and the black and white artwork allows them to blend 2D and 3D flawlessly. You go through panels and when you hit a long one you are able to move and do things like in a real game.

They give you prompts and instructions to do so. What I really like about this is that it gives you a chance to get into the story or you can be a player which allows you to have harder trials. Oh and by no means is this for kids. It drops the F-bomb right at the beginning. The lighting and textures in the art are freakin’ gorgeous and it’s also animated in the panels! What more could you want? 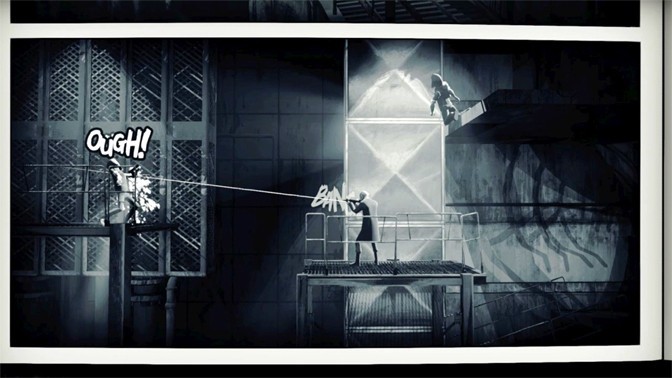 The storyline reminds me very much of the movie Blade Runner. You are in a city that requires your compliance through everything. Your life is run by an algorithm called Thesis. Kinda like the game “Parnanioa, Happyness is Mandatory” You are at the station and you’ve got to catch your train. The loudspeakers talks about the kids and teachers that died in a school massacre. Saying that everyone has a chance to attend the funeral and whoever does get free credits. Dudes, they are paying you to go to a memorial! 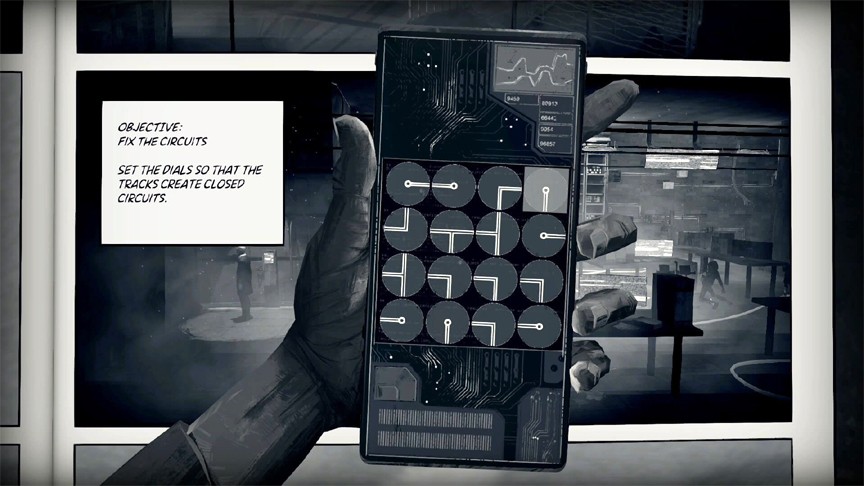 So as you get off the train you get a call from your phone saying you’re profile isn’t right and that you must go to your house to await the cops to come to arrest you. You now have to make a mad dash to your house to scrub your computer. You have limited time to scrub your computer and then get arrested. You go through the questioning and then get let go, dropped off by the cops somewhere. 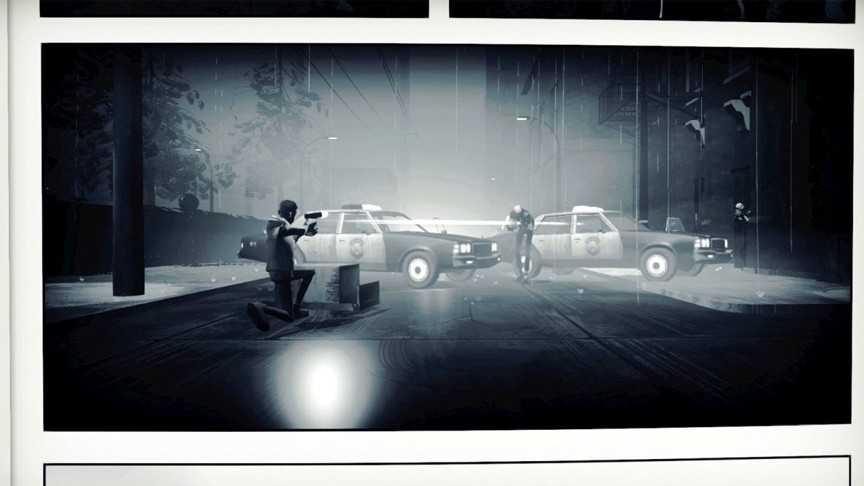 Then some random stranger picks you up. Talking about the stuff you’ve done over the years and about some of the stuff your Dad did and how you don’t want to be a part of it. Then after you get out of dodge from the cops, the guy in the car says, “hey let me take you under my wing.” And boom, like that you’re now a part of the Liberated team.

So I’m not gonna lie. The game is easier to play on the story side. It’s still a bit difficult. What I don’t like is that I can’t see very well what’s going on. Cause at the beginning of the game they have you turn down your brightness. Other than that. The game really is a marvel. I love it quite a bit. You need to play Liberated! 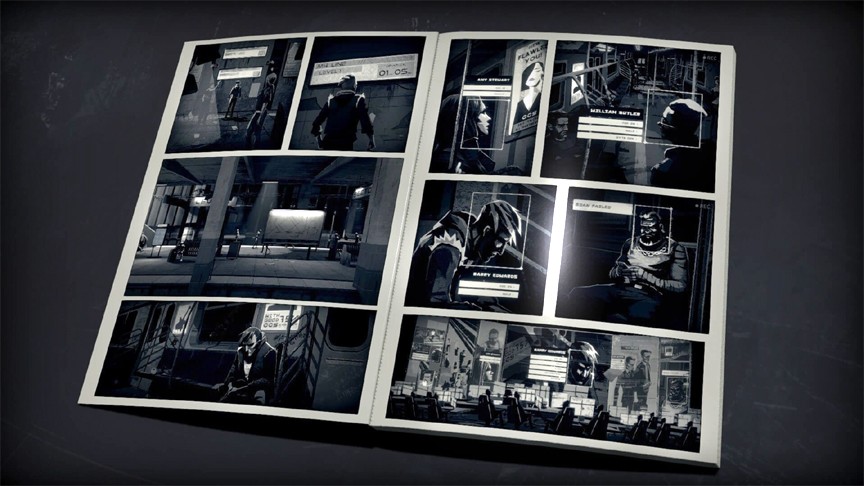 Curious to know what the Modern Gamer does in her spare time? Check out the woodlingsart.com and linktr.ee/deleras