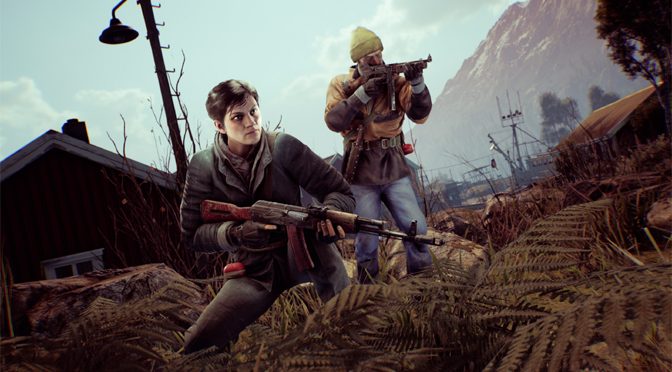 Hey all I’m back with a free to play shooter game that’s gaining a lot of traction and followers. It was originally released for the Xbox One. But we are picking it up as it makes the jump to the Nintendo Switch. This is my Vigor Review!

Gameplay: The gameplay is alright, for the most part. It’s a Looter Shooter mixed with Last Man Standing, although the match sizes range from eight to 16 players. The “gunplay” isn’t anything to write home about, in fact it’s probably the weakest part of the game. I had significant trouble aiming and keeping on target with any gun when I played on my Switch. The recoil is atrocious with most weapons and it just doesn’t feel as precise as it could.

Granted I’m comparing this game, which is Free to Play, to Destiny and Destiny 2 which are fantastic games when it comes to their gunplay. Still, I’d prefer to be able to control my weapons with a modicum of reliability, which is something that I can’t do in Vigor. 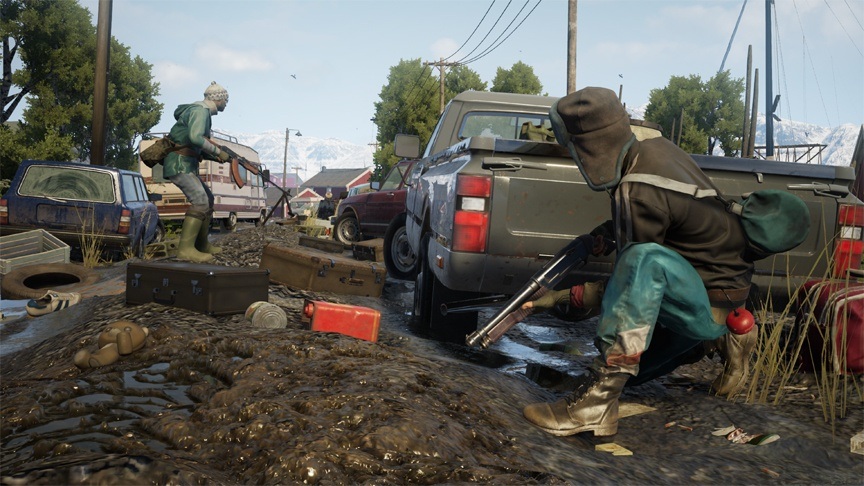 However you can easily “win” matches without ever firing a single shot, or even bringing a gun to a match. In fact doing so and bringing nothing into a match is a highly viable strategy. It lets you keep your weight down and if you die you lose nothing, where as if you bring a really fancy gun you got in a prior match and get killed you will lose it. 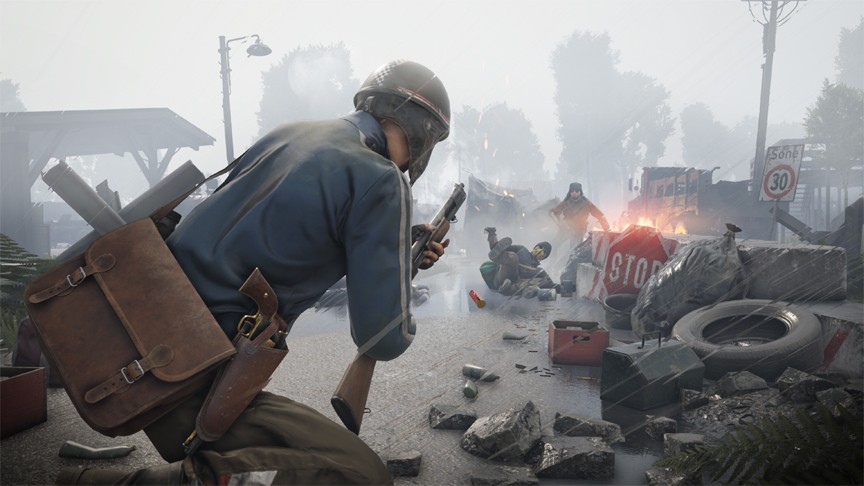 You see in this game you lose everything you are holding, from guns to various resources and parts, if you die in a match. This can be highly frustrating for those players like me who don’t really enjoy competitive shooters, but still enjoy a casual match or two. 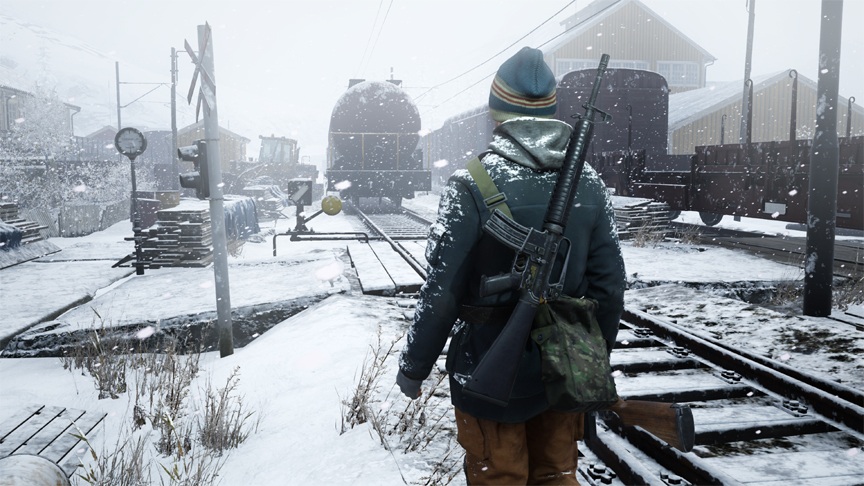 However since I’m a paranoid person by nature and I hate losing my best weapons I tend to bring only the worst of my guns into a match if I bring anything at all. I usually stealth my way through each match, going through various homes to loot them completely and hopping out a window before closing it behind me to evade any other players. 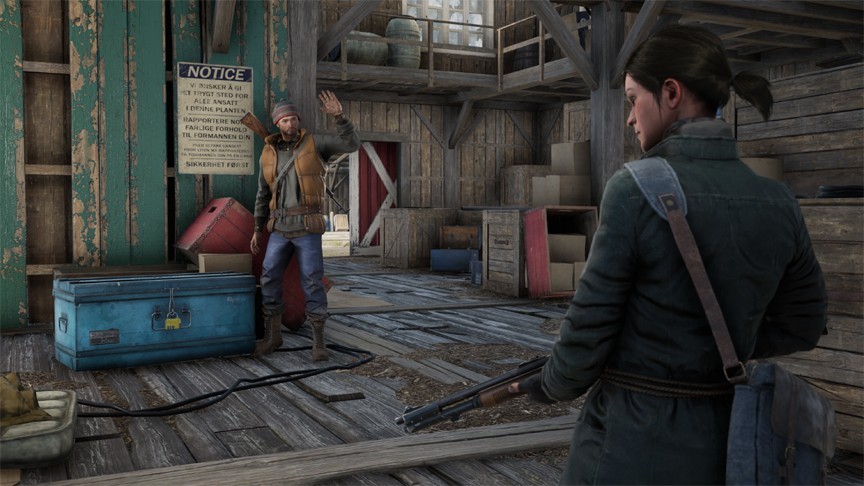 Art: The art is okay, though it really doesn’t look that great while playing on the Switch’s portable mode. I’m going to guess it’s much better on console mode and the Xbox One version, though I can’t confirm the latter and haven’t experienced the former due to my disinterest in playing in a very hot upstairs room during the middle of the summer. 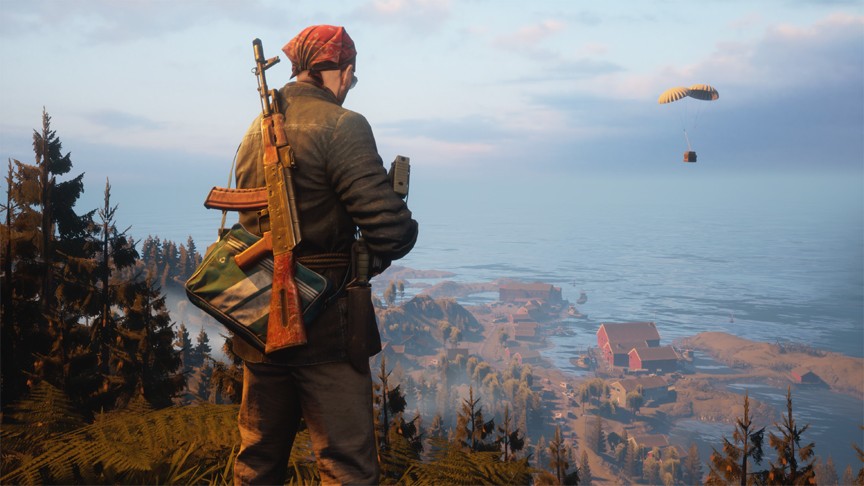 Music: It fits the game, and that’s all that really needs be said.

Overall: A decent free to play game, but could use some serious work on the “gunplay” aspects of the game.

For those who like: Shooters, Post-Apocalyptic Settings, Multiplayer, Free to Play.