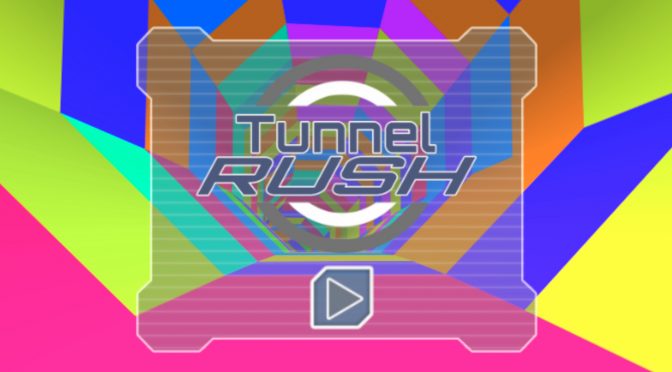 Tunnel Rush immediately made me feel like Han Solo, guiding a spaceship through speeding light beams and avoiding obstacles that seem to pop up out of nowhere. But this game has a far more retro vibe that comes from arcade-style graphics and a simple enough concept. You might say that Tunnel Rush on web looks too easy at first glance, but it’s actually a challenging and somewhat frustrating game that requires quick reflexes, well-timed dodges, and a quick, even, steady pace. 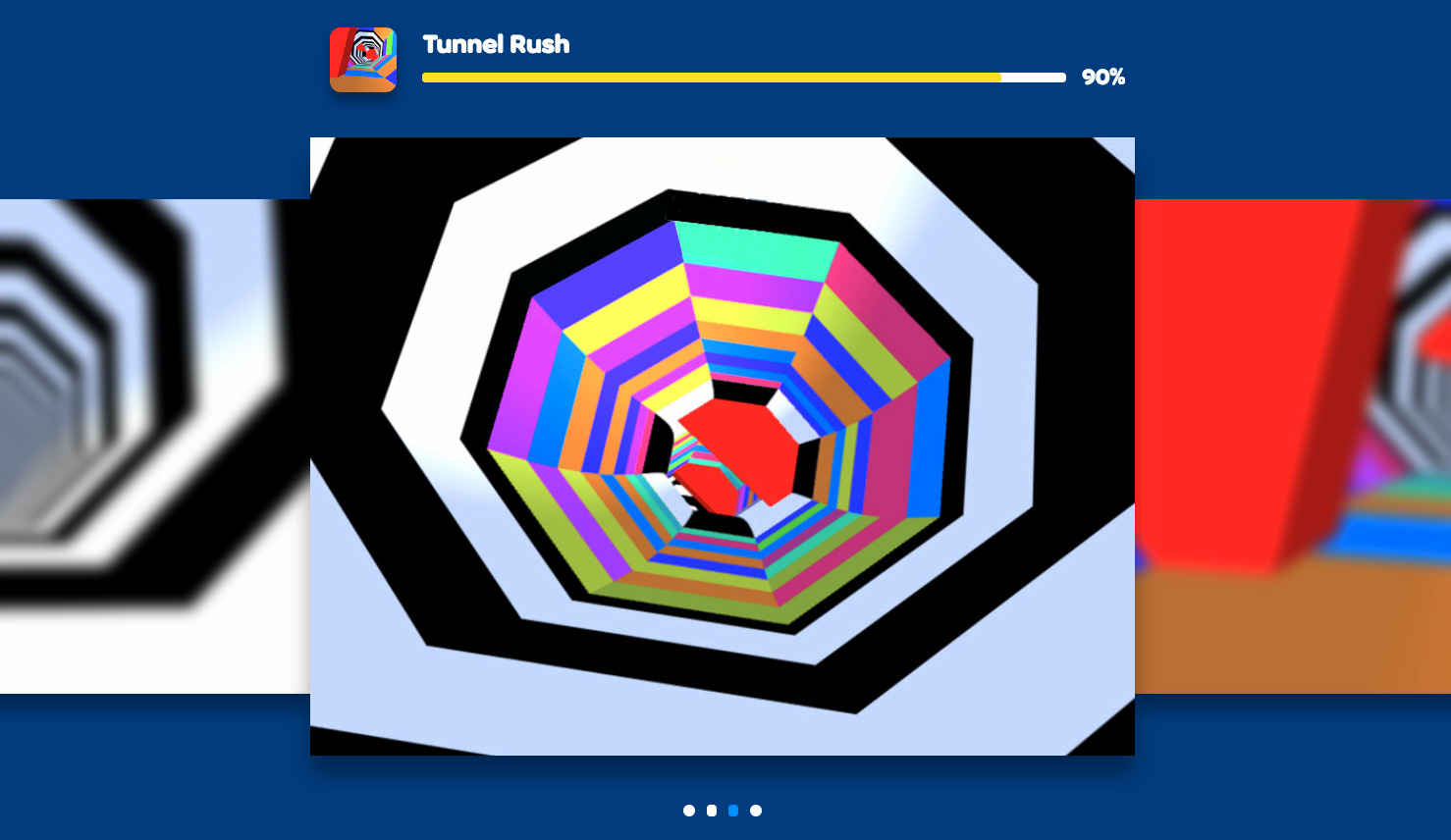 This game absolutely boosts your adrenaline, making you a bit more susceptible to mistakes. Ergo, you have to double down and concentrate. Did I mention that you have to increase your speed as you go through the tunnels? It’s called Tunnel Rush for a reason. Ha, ha. To survive some obstacles, you have to speed past them before they close in on your spaceship. This means you have to center your cruiser, speed forward, hold steady, and hope for the best.

Tunnel Rush is endless with infinite tunnels for infinite gameplay. Hence, the main objective is to survive for as long as you possibly can. This means blazing through random, spinning caves of color in a spaceship that starts to feel rickety after a while. No worries though—that unstable feeling is all in your head, brought on by the spinning colors and closed-in feeling of the tunnels.

What should you avoid? There are random red barriers that pop up throughout the tunnels. I compare them to the cutting laser lights from the first Resident Evil movie, but you might see them as something far more nefarious. Why red? Because red automatically means danger, especially in movies and video games. 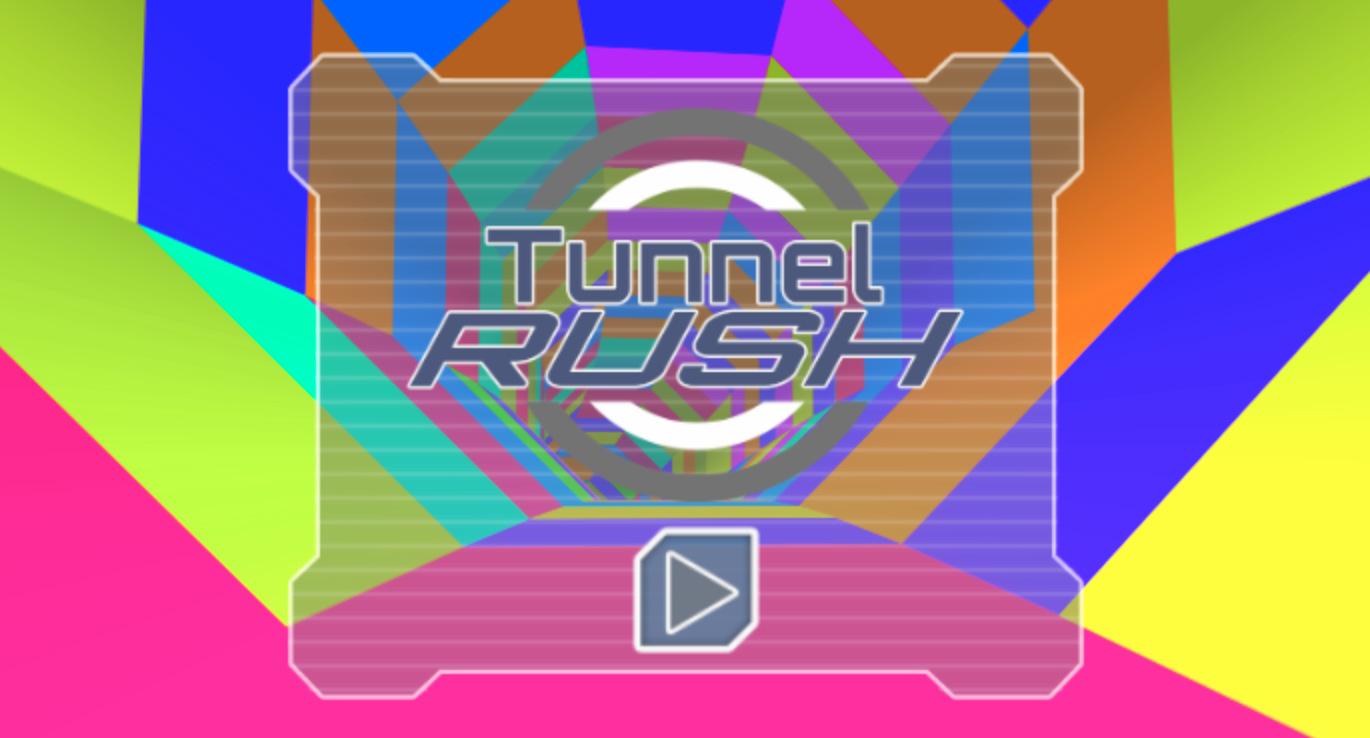 Additionally, every tunnel is 100-percent random every time you play. So, you never know what to expect again if you happen to crash and burn. Sure, the ever-changing tunnels can be an annoyance, but this is a game that strives to keep you on your toes. If the tunnels stayed the same, you would master the game too easily, and those crazy, creative developers just can’t have that. Wink.

Other info and facts worth being mentioned about Tunnel Rush:

1) Tunnel Rush is in 3D, so you feel like you are actually inside the tunnels. Plus, the tunnels are spinning in rotating rainbow colors, then alternating to black and white. These shifts make it hard to concentrate, so you have to focus more on avoiding the upcoming red barriers and less on the winding caves.

2) Each tunnel is significantly different from the last, but these are meant to be levels. When a tunnel drastically changes in textures, colors, and dangers, that’s a new level.

3) You can compete with your friends. No, not on the actual game at the same time—but in general. In other words, challenge your buddies to separate games of Tunnel Rush. Make up rules, like the one that survives the longest gets bragging rights for a month. Or, the one that loses first has to buy pizza for the other players. You know, spice up your games a bit with some friendly competition between pals.

4) IF you survive for a really long time, but then die, Tunnel Rush offers you the option of either restarting completely from 0 meters or beginning from the point where you died. However, this option is only available to those that have made significant progress, like around 4000 meters and beyond.

5) The Tunnel Rush gameplay can be frantic sometimes. And you will get frustrated and want to play another game on Poki. So, if you feel yourself becoming unreasonably irritated, or even rage-filled, over this spaceship race and dodge game, then you might need to take a step away and give it a break for a while. Remember—it’s just a game.

Why is Tunnel Rush Considered a Retro Game?

Tunnel Rush is considered a retro game because the developers were aiming to make something from the old-fashioned arcade days. In the 80s, when you walked into an arcade, you expected to see games that tested your reflexes and improved your skills. You know, games with no clear objective other than to be the best and leave your initials behind to prove to other gamers that you were awesome. Tunnel Rush is kind of like that. 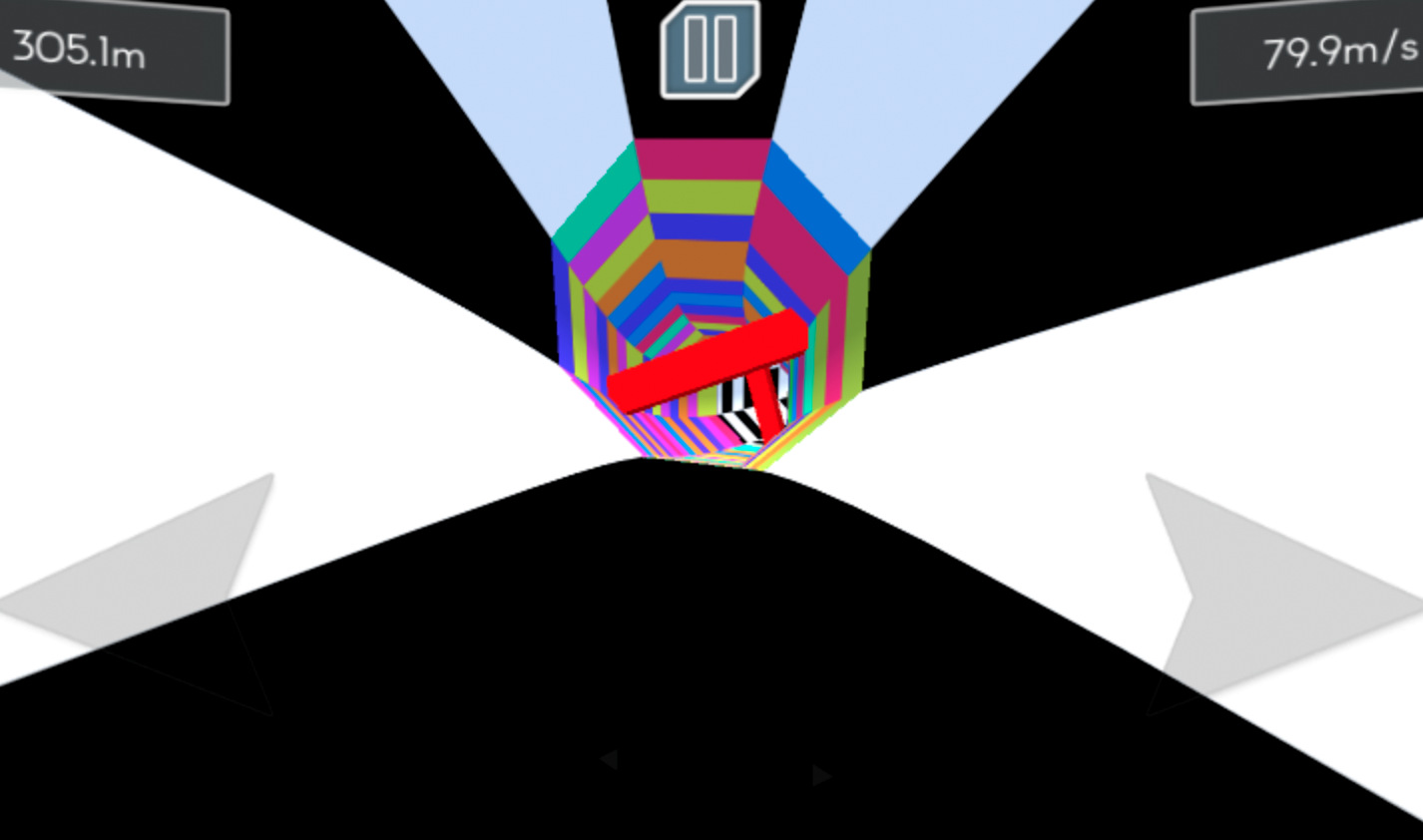 You expect to die dozens, even hundreds, of times throughout the game, especially as a newbie—but it’s all to build up brag rights, either for yourself or for other players. Just bear in mind that the more you crash, the more frustrated you become, and the more your frustration will make you crash. Keep your cool. In these worlds, it’s 100-percent common for you to die immediately when anything touches you, so you have to go into playing Tunnel Rush on Poki with that kind of arcade mindset.

One thought on “Tunnel Rush: The Retro Kind of Spaceship Game”