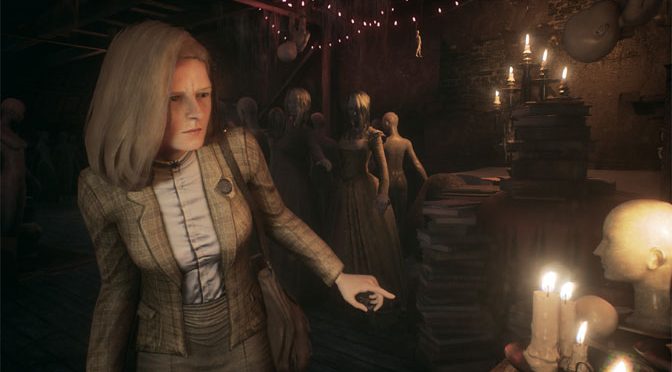 Horror has played a special part of my life as a gamer and, also, got me my first column at GiN. I still have a soft spot for the genre even though I have not had the chance to play many horror games lately. Part of that is because of having a Nintendo Switch that gets along with the horror genre about as well as toast and motor oil. The other part is while finishing up my business degree I am so far in the weeds of my finance class I have nightmares about being trapped in excel workbooks until the end of days. But enough about why figuring out compound interest makes me want to drink from the pretty bottles under the sink. We are here to discuss Remothered: Tormented Fathers. 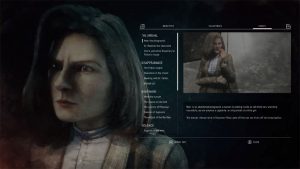 To be honest, I assumed that it would be someone’s daddy issues brought to life in a video game. This assumption led me to blow the dust off the chaise we had in the basement since it is the closest thing I have to a Freud chair. I started the game and was surprised with how well the graphics look on the Switch. I was honestly expecting something around the era of Nintendo 64 or PlayStation. The narration was well done, and they avoided the classic Bioware talking animation where everyone stares at you like you’re made of KFC while they vomit exposition at you. 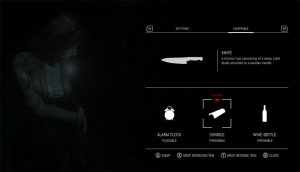 The main issue I ran into was how uncomfortable the game was to play using the stock JoyCons on the Switch. The game requires frequent movements that really stressed my thumbs more than the average Switch game has. While I am aware that I can buy a controller, it bashes into my value philosophy pretty hard. While I need to get a pro controller to help me fight off carpal tunnel, that shouldn’t affect the score of this game. If you tell me this game is better if I buy a $50 add-on, we have a problem. I know this may sound extreme, but I get tired of juggling add on devices to ensure I have the game experience I thought I got when I bought the game. 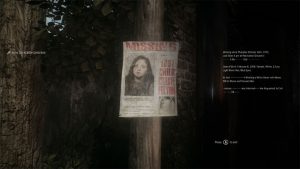 The game itself it pure quality. Voice Actor Danielle McRae did an amazing job of bringing the main character Rosemary Reed to life. In fact, I would nominate her, and Remothered: Tormented Fathers, for game of the year in the area of voice casting or best environment. The vocal work of this cast really helped bring this twisty survival game to life and made me want to keep playing. That has been hard over the last few games since the horror genre seems to be stuck in a rut.

While Remothered: Tormented Fathers came out in 2018, for Steam on the PC and later to the PlayStation and Xbox, it has had a bit of a bumpy ride with porting to the Switch. The game had to be redone and remastered. It was ported to the Switch last year and when we finally got our review copy, we were asked to wait for several months before playing because it was being remastered and fixed up. 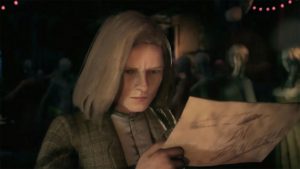 The good news is that developer Stormind Games and publisher Darril Arts did the right thing in putting in that extra effort. The game runs smooth on the Switch now and looks amazing. This could have easily been yet another failed port, but instead is a real masterpiece.

I want to place this on my mantle and show it to other publishers on what makes a great horror game. I feel like so often it is bad storytelling, weak voice casts and generally unlikable characters. Not to mention the lack of trying to engage the player. 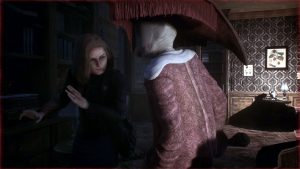 Sometimes games like The Evil Within feel more like torture porn movies akin to Hostel and Saw. Meanwhile, Resident Evil and (Insert Zombie Game Here) all feel like old arcade games that you spend a few bucks playing and then go terrorize a mall security officer. Remothered: Tormented Fathers instead feels like what it means to play a horror game while getting lost in an award-winning the story. It’s a complete package where there are not wholly good or evil characters, like a true psychological thriller. The horror aspects are almost secondary to telling a good story, but make no mistake, they are there and can be terrifying.