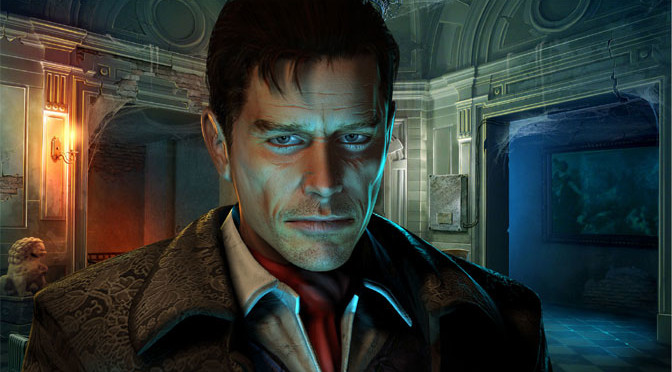 Hidden objects games are among my favorites to play on my iPad as a calming activity. Frankenstein: Master of Death is more than just a hidden object game and not terribly soothing to play, what with the monster wandering around and Igor being such an issue.

The premise of the game is that the player has been asked to come to the Island by Doctor Frankenstein who is studying the mysteries of life. Igor has hired Frankenstein and is assisting him in his experiments, but all is not what it seems with Igor or indeed with virtually anything happening on the island.

It’s an interesting take on the Frankenstein story, although, I’m not sure Mary Shelley would approve of this retelling. Nonetheless, it was an interesting enough story to keep me playing to the end.

My only real objection to Frankenstein: Master of Death is that there aren’t enough hidden object sections. There is a lot of going back and forth between locations to bring keys to open doors or trunks in order to get other keys or objects to open other things. I found that pretty tedious after a while.

Then there are the other puzzles, some of which were challenging but manageable, while others were very difficult. There is a section of tangrams that had me pulling my hair out. Tangrams for the uninitiated are the picture puzzles that involve using geometric shapes to make another shape. My friend Susan Zahn is a kind of genius with tangrams. Seriously. She solves them freakishly fast, but alas, my mind just doesn’t work that way and there wasn’t an easy way to show her the screen and have her solve it for me.

Fortunately, the game allows you to skip certain puzzles after a while. So yes, I skipped the tangram. Go ahead and judge me. I did what I had to.

If you like a mixture of puzzles with a strong story line, you will probably enjoy Frankenstein: Master of Death. If you’re looking for a quiet hidden object game to play before bed, you should probably look elsewhere.

Frankenstein: Master of Death earns 3.5 out of 5 GiN Gems. Let me know your opinion in the comments below.