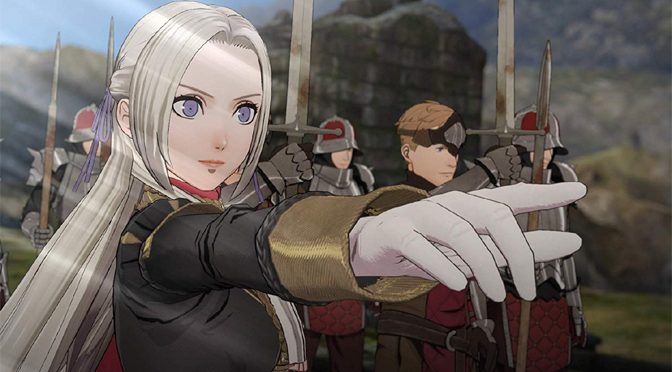 Fire Emblem is a series that has a special place in my heart. My first Fire Emblem game was given to me as a Christmas gift for my Game Boy Advance along with a Smash Mouth CD. Yes dear readers, I am old enough that I was playing games when Smash Mouth was popular in an non-ironic way. For those who didn’t start the series until Fire Emblem: Awakening on the 3DS, let me get my walker and explain about Fire Emblem: The Sacred Stones.

Fire Emblem: The Sacred Stones was the first exposure to the series and it has since become my favorite turn-based strategy of all time. I have beaten it over two hundred times and still play an emulated version and beat it at least once a fiscal quarter. There will always be a special place for that game in my ice cold critic heart.

Well, now it has to share a bedroom with Fire Emblem: Three Houses. 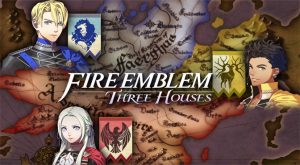 Three Houses continues the constant revamping of the series that has occurred since Awakening. Fire Emblem Revelations introduced branching paths and alternate storylines. This has been amped up to allow the characters not only a choice of three houses, but the replay ability to get the full story by playing all three houses. It also introduces a lot of versatility by allowing training of units in multiple disciplines. This allows you to cross train and build your army to fit your philosophy. In my case, mounted archers roaming the battlefield and killing anything within two city blocks away. This was kind of set up by Fire Emblem Echoes: Shadows of Valentia, but Three Houses jumps right in. 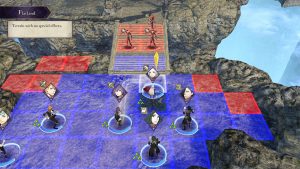 You play as Byleth, son or daughter of the mercenary Jeralt. This is the only gripe I have with Three Houses, they stripped a lot of customization options that existed in Awakening and Revelations. In addition, Byleth has the personality of the reusable shopping bag my wife and I take to Target. In addition, marriage has been mostly removed. Although, your character becomes a professor so… maybe it is good to not commit a felony or just be creepy. Three Houses asks you to balance a lot of items such as teaching, leveling Byleth up, doing side quests and being prepared for the main quests. 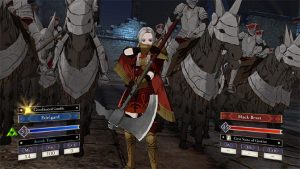 For any of you who have read my reviews through the years and remember me, first let me say that I appreciate you, second you know I don’t give too much detail about the plot because I don’t want to spoil anything. Rest assured, Three Houses is not only fun, but a great meaty experience that will give you a lot of gameplay for those times like when you are flying from Detroit to Little Rock and someone wants to recount his entire childhood including disco dancing at his prom. Just as an example, of course – uncomfortable cough.

But, I must warn you that Three Houses is pretty front loaded. Even for old fans of the series, there is a lot of new information to sift through in addition to the new battalion system and new classes. It can be kind of stressful at first, but take a deep breath and figure it out and the game just slides on by. 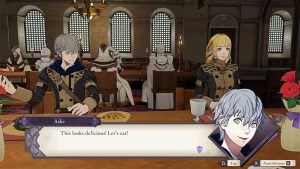 Overall, this will likely go down as the best Fire Emblem game in series history. It goes to show that Nintendo is constantly trying to keep the series relevant after it almost got shelved due to bad sales. I would like to see more remakes of older Fire Emblem games though to help reintroduce some of the fan favorites back with updated graphics and maybe new mechanics. 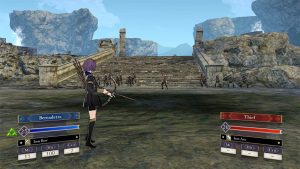 Fire Emblem: Three Houses earns 5 GiN Gems of a possible five. It’s that good. Buy this game. It doesn’t matter who you are. You only play Madden and sports titles? I don’t care, buy this game. You will love it.

[amazon asin=B07DK13HKX&text=Pick up a copy of Fire Emblem: Three Houses from Amazon and start playing this amazing RPG today!]

Feel free to comment on this review and share your experiences. Meanwhile, I am going back to playing Fire Emblem: Three Houses, and clearing my schedule. 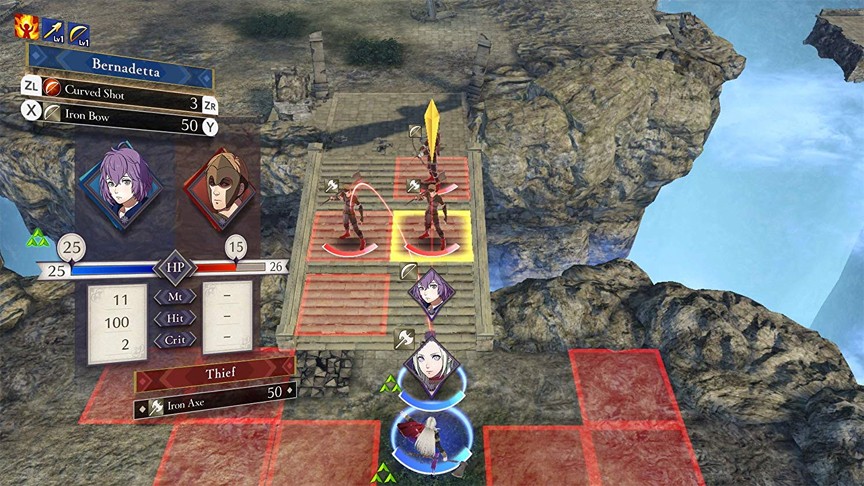