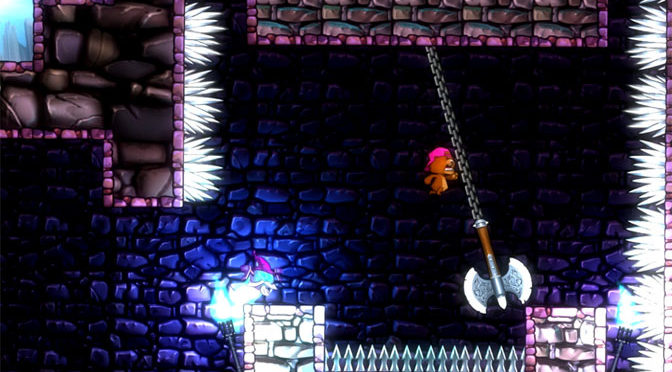 Hey all I’m back with a really oddball game this time. It’s my Super Rude Bear Resurrection Review!

Plot Synopsis: Rude Bear is a gangster bear from East London who’s summoned back in time to medieval England by his mortal nemesis, The Wizard, and forced to overcome challenges that are so lethal he’ll (probably) need to be resurrected hundreds of times to stand any chance of getting out.

Plot: The plot isn’t amazing, but the fact it constantly pokes fun at itself and plenty of other games as well make up for that. Expect lots of fun references to various game series. 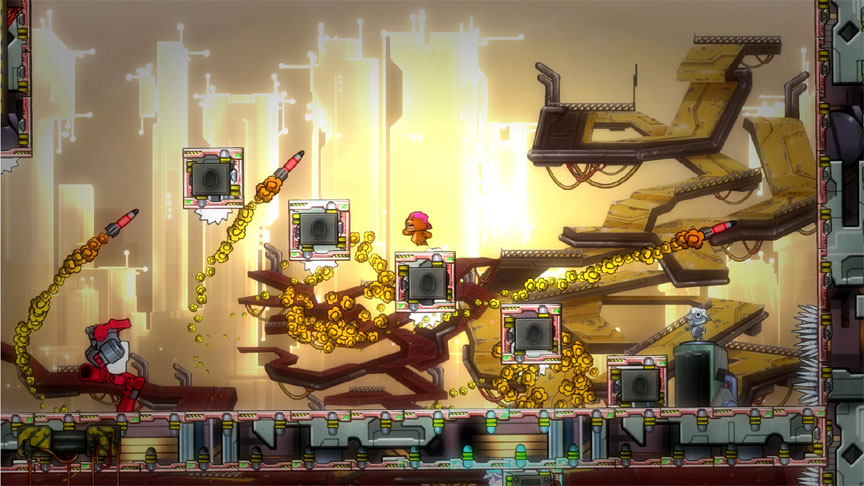 Gameplay: Termed a Massacre Platformer, this game doesn’t have any lives, in fact you are pretty much expected to die. I’m pretty sure you could get through the game without dying once, but I certainly wasn’t able. I’m a pretty good gamer, but I’m not that good and I was in the triple digits in my body count by the end of certain levels. 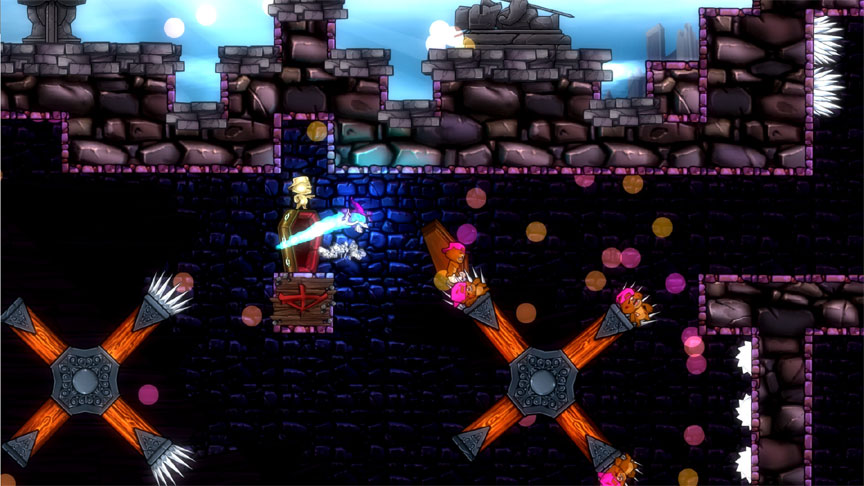 The real draw though is that your bodies stick around after you die, and you can use them to get through puzzles. Can’t get over this spike pit properly? Just coat the spikes with enough corpses until you can literally walk right over it without any issues. It’s ingenious and frankly hilarious with the amount of gore. So, given enough time, anyone can get through the game. You can also get rid of bodies as well.

Art: The art is almost all 2D so it’s got a classic platformer-like art style as well as gameplay. It’s quite good, although nothing super amazing either. 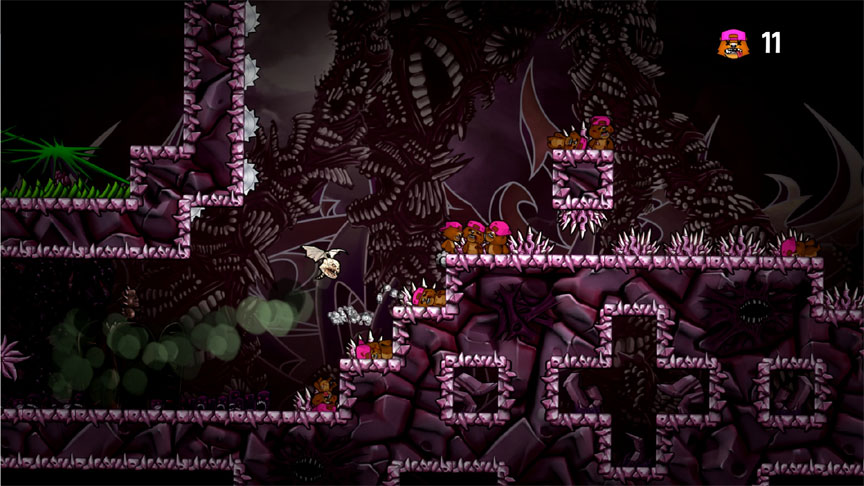 Music: The music was fun, but it could get grating after you died for the 150th time to a hallway full of swinging axe pendulums.

Overall: This is a great game, if you can get over the fact that you will fail frequently and often spectacularly. 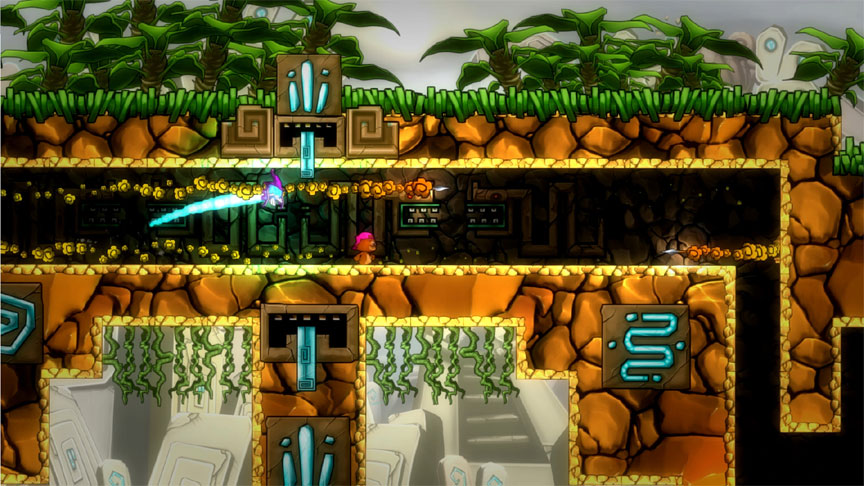 For those who like: Platformers, Failing, Hilarious Plot and Characters, Good Art.