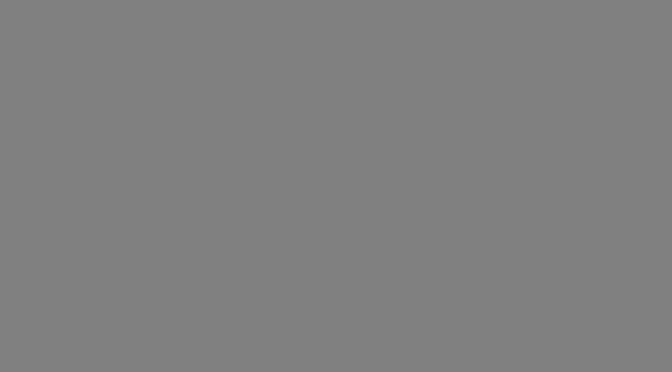 To reiterate my thoughts from my review of Exile issue #1, I’ve often found that both comic books and video games have each appealed to similar audiences, not to mention suffered through much of the same social trials in their struggle to be taken seriously as an artistic medium. However, aside from certain game titles, the two mediums have rarely overlapped in a way that one might call definitive.

Enter the title Exile, which seeks to blend the world of the comic with the interactivity of the video game. And while the attempt doesn’t exactly hit the mark of mind-blowing, it certainly continues to pass time well enough.

And now, as the fellas at Our New Game productions have decided to put a "Pay What You Wish" price tag on their first two issues, there’s no reason not to give it a test drive.

The next installment of Exile continues the story of an off-world prison accessible by a temporal-style gateway. In a world of prisoners, one would assume that the population would be evil and unruly, but when a little girl makes a surprise appearance on the streets of Exile, the title’s main character discovers a hidden pocket of less-than-horrible people in this setting of utter crime.

In issue two, we also get a small window of how Ford was sentenced to Exile, though this particular flashback is a bit confusing, and perhaps intentionally vague.

Also, in this stretch of story, we have a seemingly pointless "trip" after Ford’s drink is spiked. So while the story progresses by the ending pages, we have to wonder how much of that story could have been cut as filler.

Still, the overall attempt at this particular form of media is a worthy pursuit, and for the most part Exile uses story telling techniques that flow well. One loss in this particular installment of the series is the loss of extra content opportunities. Either they are very well-hidden, or absent from the experience entirely.

In any case, give Exile a chance at www.ournewgame.com, and if it’s something that catches your fancy, be sure to drop them a few bucks for the trouble.