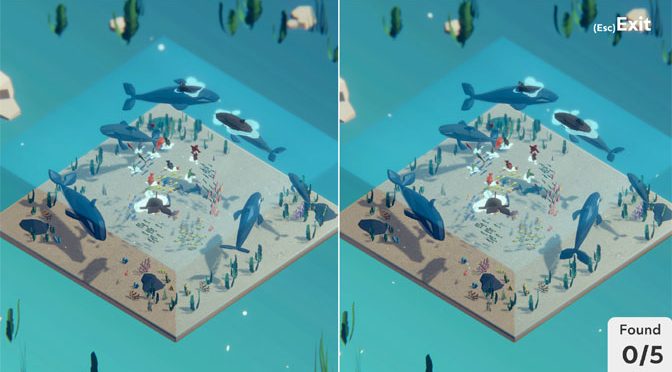 Hey all I’m back with another fun Indie game. It’s Tiny Lands!

Gameplay: This is purely a puzzle game that has you playing the equivalent of “Where’s Waldo” five times per stage. Or in simpler words you spot the differences between two stages with mostly the same placements, size, colors and models. You can rotate the stages left and right, and zoom in and out very easily. There’s no time limit or try limit, except for achievements. 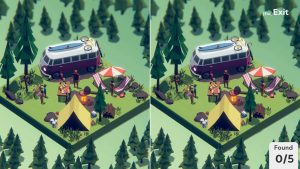 Amusingly there are also achievements for failing to solve a puzzle correctly, like the “Tough” Achievement which requires you to pick the wrong things 500 times. The differences are not always easy to spot and sometimes I was going for something else only to end up hitting one of the differences by mistake, which are happy coincidences but were rare occurrences for me sadly.

So unless you really like Puzzle games without any action or really any moving parts at all you won’t enjoy this game. However for those who do, I think they’ll enjoy the heck out of Tiny Lands as it has a pretty hefty amount of stages with plenty of dioramas for players to solve.

Art: The art is really quite polygonal, which is a good thing in this game. However for those expecting smooth curves and the like you’ll be highly disappointed. But the way this was made will stand the test of time much better than more conventional 3D games. 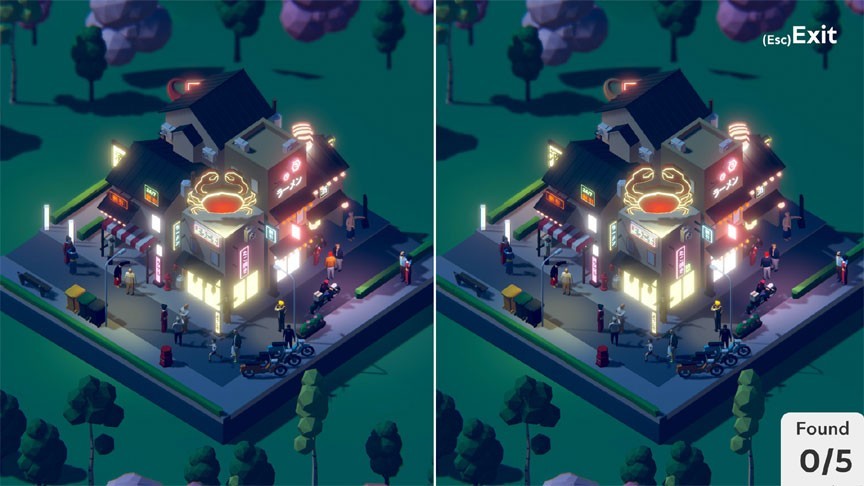 Music: The music that plays in the background of each stage is slightly different, with it depending on what’s going on in each stage. For example, a camping diorama won’t have the wood crunching noises of a kraken which won’t have the snap-crackle of the former. 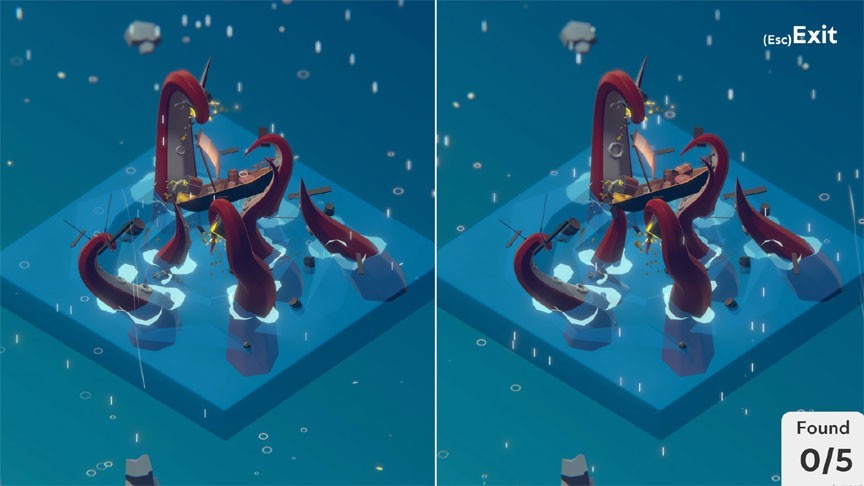 Overall: A very fun, but potentially frustrating Puzzle game. For those who want moving objects though they’ll be disappointed in Tiny Lands. 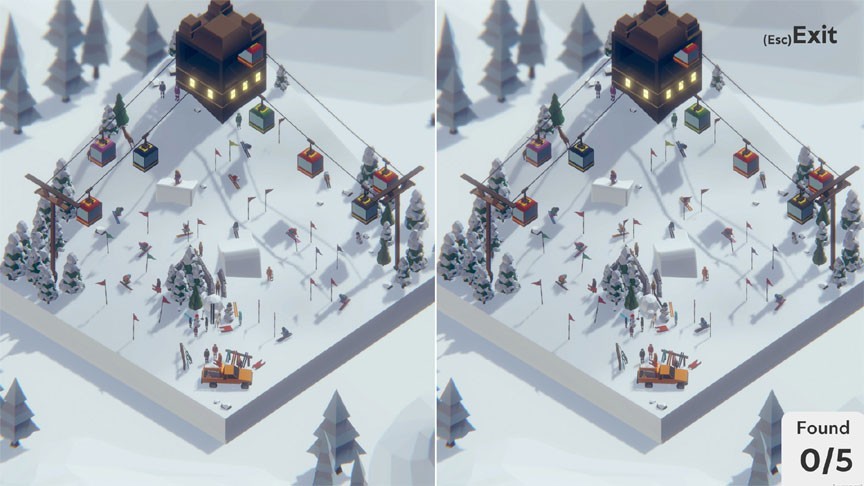 For those who like: Puzzles, Great Stages, Interesting Art and Music. 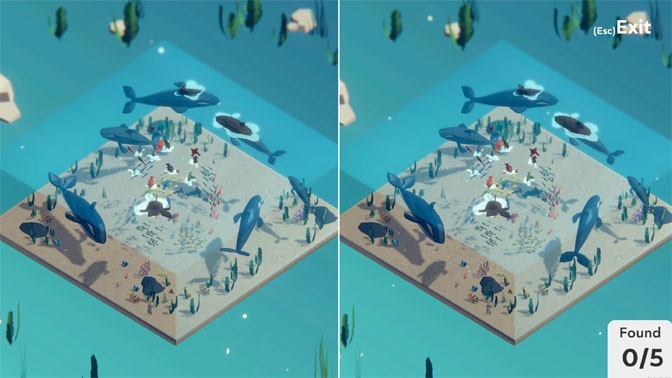 Not for those who don’t like: Any of the above, or a game where nothing really moves.