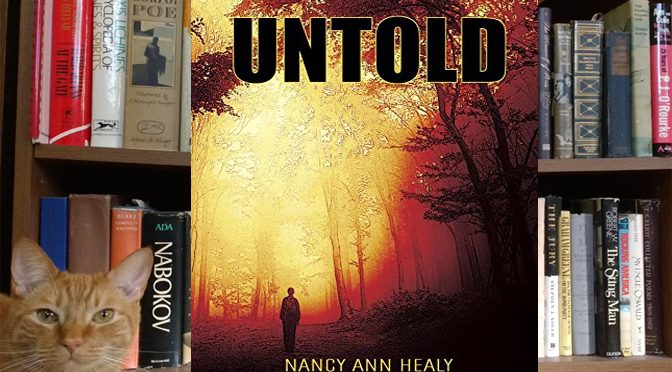 Hey all I’m back with the most recent entry in the Romance/Thriller series I’ve been covering recently. It’s Untold, Alex and Cassidy Book 05 by Nancy Ann Healy!

Plot: The plot of this entry is sort of like the first novel in that it deals more with crime than anything else. That being said it does have it’s romance sections and if those bugged you before than it’s not going to change all that much now with the fifth entry. 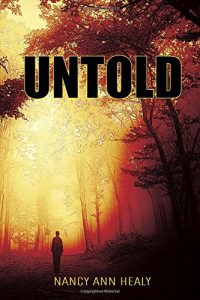 There is very literal intrigue in this other than the standard whodunnit you’d find in any mystery/crime thriller. That said, Untold is different since it takes place 5 years after the end of the previous book and is about a decade later from the start of the series. That isn’t to say there aren’t plot threads that aren’t tied finished by the end of Untold, because there are a few. I’ll just leave you to find them out on your own.

One thing that Untold had that differed from previous entries was that Ms. Healy had much less abortive sentences. Though there were a few, they were actually not used all the time like before, which was a relief.

Characters: My favorite character in this entry is Claire, and boy has she changed since this series started. She’s actually my favorite of all the characters now, even eclipsing the titular pair of lead characters.

Overall: This is a solid entry, and easily my favorite entry in the series thus far.