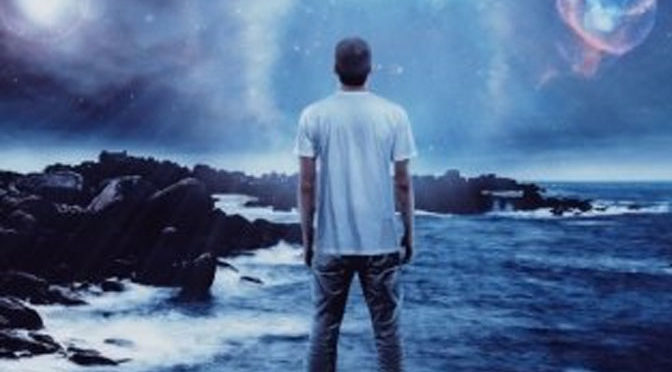 Hey all I’m back with the sequel to The World Walker. It’s The Unmaking Engine, Book 02 of the World Walker series, by Ian Sainsbury.

Plot Synopsis: An experiment that began 2.8 billion years ago is about to end.

Seb Varden is starting to get used to life as a World Walker. With a body full of alien nanotechnology, the ability to travel anywhere instantly and – most surprising of all – a steady relationship with Meera Patel, things are finally looking up, till now…. 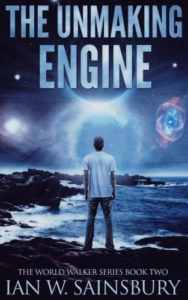 Plot: Where the first book was intense, this sequel was lackluster. Where The World Walker was filled with action, The Unmasking Engine is full of too much dialogue. While the book opens up with a great action sequence, it’s all downhill after that. Frankly I felt disgusted after finishing this book, it wasn’t satisfying at all, and I probably won’t continue with the series and read The Seventeenth Year, which is book three.

Characters: We don’t get to meet too many new faces in this entry. I want to say that I enjoyed most of the characters, but that would be a flat out lie. Frankly while I found Seb endearing and Me enjoyable in The World Walker, I found them grating and frustrating in The Unmaking Engine. You’d think that what happened in the first book would pound sense into their heads, but no, they fall into tired and boring plot devices time and again throughout The Unmaking Engine. The rest of the cast is little better.

If you want to give The Unmasking Engine a try, grab a copy from Amazon

Overall: Don’t read this, it’s a highly disappointing sequel to a book and a series that had a lot of promise.

For those who like: Tired and Overused Plot Devices, Lackluster Cast of Characters.