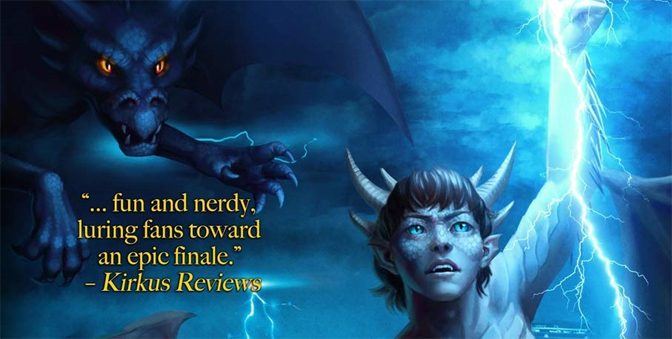 Hey all I’m back with another audiobook from the good folks at Audible. It’s Scales, Spirits of Chaos Book 01, by Nicole Conway!

Plot: The plot for Scales is okay, but super stereotypical. It’s just about as teen turned superhero as you can get and hits pretty much all the standard clichés. Now it does so fairly well for the most part even if it lacks subtlety, except for when it does the teenage angst and romance drama. That part is just awkward and painful to listen to, which I suppose is the point with such cliched plot devices. Frankly I could’ve done without that part, but otherwise it felt like any other superhero story and it did it fairly well, although I’m really hoping that future books will go further into depth with world building when it comes to the superpowers. 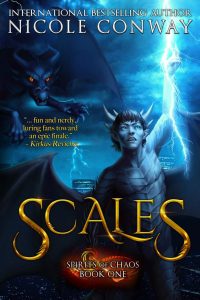 Characters: Koji is our main character in Scales, and he’s pretty freaking dense, which I suppose is normal for most 15 year old boys. Honestly the whole cast is okay, and characters have a ton of depth, but sometimes I had the intense desire to throttle certain characters, mostly Koji. Of all the characters though I think I enjoyed Madeline and Claire the most, although for the reasons why I do, I’ll leave for you to find out.

Voicework: Josh Hurley is our narrator for the Audible Studios version of Scales and he did an great job of it. He made the characters come to life in my head and that’s all one can really ask for when it comes to audiobook narrators.

Overall: A solid superhero young adult novel, although the romantic sub-drama is awkward and painful to listen to.

For those who like: Superheroes, Action, Drama, Romance, Good Plot and Cast of Characters.