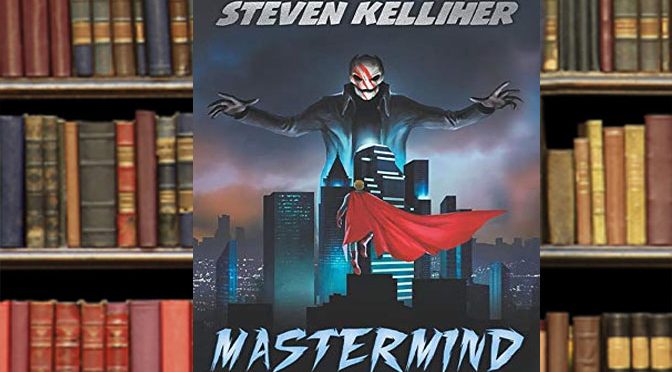 Hey all I’m back with a new series for my latest book review. It’s Mastermind, Titan Online Book 01, by Steven Kelliher!

Plot and Characters: Let me get this out of the way, I couldn’t realistically separate these two categories for this particular review. You’ll see why in a bit, but I do want to acknowledge that this is out of the norm for me.

Now that that’s out the way let’s get to what I thought of Mastermind. This is not what I was expecting when I first gave this a try. Normally I enjoy the LitRPG genre, if it’s done correctly. Mastermind isn’t one of those books. The plot is okay, but much too angsty for my preferences and overall it just feels whiny.

I also couldn’t help but continually compare the main character, Karna, to his Mythological namesake, along with the version seen in various entries in the Fate series in general. For those who have followed me for a while, they’ll know I love the Fate series. For those who don’t, and aren’t in the know, the Fate series is a giant mish mash of various myths, history and fictional characters all coming together in amazing and wonderous stories. And that’s only a part of that particular universe, which is generally called the Nasuverse, after it’s creator Kinoko Nasu. So when I see the name of one of the most well-known and one of the most badass characters in one of my favorite franchises I can’t help but compare. It’s not a good comparison for Mastermind’s main character. 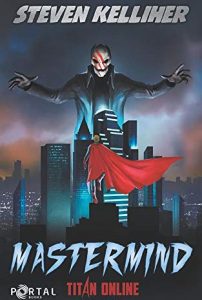 Karna, the mythological hero, is a tragic hero of Hindu myth. He’s known as the Hero of Charity and is one of the biggest and baddest dudes around, but is incredibly generous when it comes to his own people. He should be loved by the majority of the characters in the Mahabharata being related by blood to them through his mother, but isn’t and ultimately dies due to the trickery of various gods and other deities to his half brother Arjuna.

That isn’t to say he isn’t flawed in that story, he is most certainly flawed and does some pretty terrible things, but I just don’t see the same redemption of Karna acknowledging his flaws in Mastermind that his mythological counterpoint did.

Maybe this conflict will get resolved in a future entry, but as of right now and with what I can access I’m not really a fan of Karna in Mastermind, nor am I a fan of the rest of the cast. However it does have it’s similarities to the Mahabharata, so I might be willing to give it a shot in the future. But as of right now Mastermind is not one of the better LitRPGs on the market.

Voiceowork: This is one of the good points and why I can’t completely hate on this audiobook, Adam Sims does a great job with the narration of Mastermind. While it’s not the best voice acting I’ve ever heard, it’s not nearly as bad as some of the worst I’ve heard.

[amazon asin=1999666062&text=Find out why being a superhero is not all roses in Mastermind: Titan Online. Grab a copy from Amazon!]

Overall: This is a rather flawed LitRPG, future entries may fix these flaws, but for right now I can’t in good conscience recommend this particular LitRPG, despite how good the narration was. Try something like Morningwood by Neven Illiev instead.

Not for those who don’t like: Either of the above, or whiny main characters.