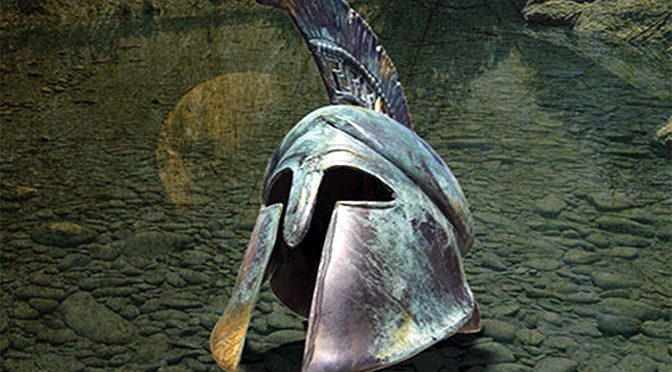 Plot: This is a continuation of the same “universe” that the Mahabharata Secret was in, so Vijay and his friends are once again back to uncover the links to ancient history that the Mahabharata contains. Though this one does take the existing mythology of the great Hindi Epic and moves to a rather unconventional area of history, namely the campaigns of Alexander the Great, or to some Iskander. 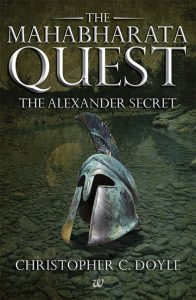 I won’t get much more into the plot, like the previous entry it’s a lot like a Robert Langdon book by Dan Brown, though this one takes the ties we learned about in the previous entry and weaves a brand new conspiracy from it into a rather unrelated area, like I mentioned above.

Characters: I won’t get into spoiling my favorite character that showed up in this entry, because I didn’t really have one. Frankly I was a bit upset about what happened in this entry, and I’ve learned that the fourth entry has never been published in the six years since this was released.

Overall: A good book, but it definitely wasn’t my favorite due to the way it handles certain characters, so for me it doesn’t really match up to The Mahabharata Secret. That being said I know exactly why I don’t like it and that it wouldn’t upset most readers, so if you loved the previous entry and don’t mind certain events which I won’t spoil you probably will love this entry.