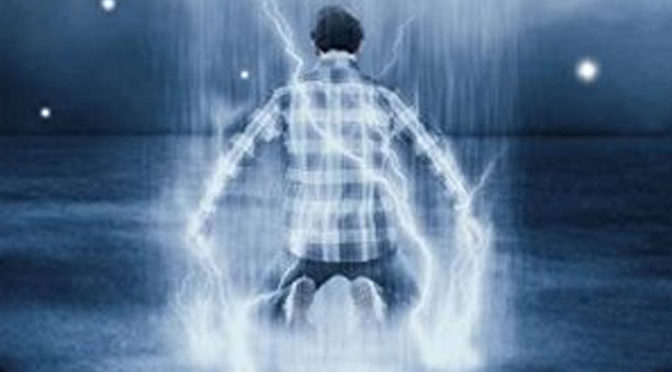 Hey all, I’m back with a relatively new sci-fi/fantasy series. It’s The World Walker, Book 01 of the World Walker series, by Ian Sainsbury.

Plot Synopsis: Just outside Los Angeles, a prisoner hidden away for 70 years sits up, gets off the bed and disappears through a solid wall. In Australia, a magician impresses audiences by producing real elephants. Nobody realizes it’s not an illusion. Across the world, individuals and ancient organizations with supernatural power suddenly detect the presence of something even they can’t understand. At the center of it all, Seb Varden, a 32-year old musician with a secret in his past, slits his wrists to die on his own terms rather than let the inoperable tumor in his brain kill him… 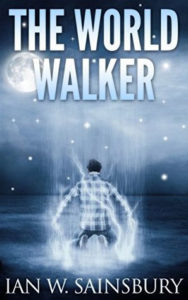 Plot: This book was pretty intense, there were some pretty awesome action sequences and for the most part the dialogue scenes were pretty well done as well. There were some moments where I rolled my eyes at clichés, but clichés are clichés for a reason. World Walker wasn’t the most imaginative book, but considering that so few books mix the Sci-Fi and Fantasy so seamlessly it was outstanding despite those clichés.

Characters: Seb is our main character, but we get many different PoVs spanning decades in time, which was pretty awesome. Of the various side characters I think Father O was my favorite. The rest of the cast was great as well, but Father O reminded me of some Rabbi’s I’ve met in my travels so he won the best side character easily.

Jump into an amazing new series with The World Walker from Amazon!

Voicework: Todd Boyce narrated this, and he did an amazing job at it. Unfortunately the only books he’s done so far are The World Walker and it’s sequel, which I’ll probably be covering next for Audible. However he did a good enough job that I’ll be looking forward to future works from him.

Overall: If you want a book that can meld the world of Science and Magic into our own modern day society and do it very well, you’ll love The World Walker.

For those who like: Urban Fantasy, Sci-fi, Fantasy, Awesome Plot, Excellent Cast of Characters, Great Narrators.