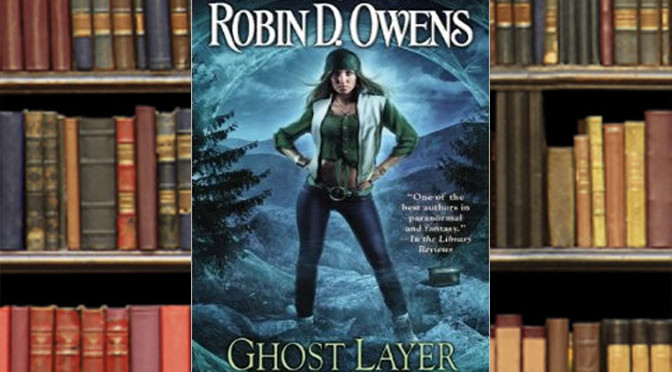 Plot Synopsis: Clare Cermac’s adjusting to a new man in her life – and a lot of ghosts. The passing of Clare’s aunt gave way to a sizeable inheritance of not only money, but also the ability to communicate with the dead. At the same time, she met Zach Slade, a private detective with a rough past, and just like Clare, he’s not yet ready to accept her gift – or his own.

Plot: The plot is much better this time around, as it focuses less on the physical aspect of Clare and Zach’s relationship and instead on the emotional one. Not only that, but it also includes a couple mysteries that the two of them need to solve for this spectral case. I really do enjoy this much better than the previous entry in the series, and while it’s partly because of less sex scenes, it’s because this one focuses more on Zach than the last.

Voicework: Coleen Mario did a fantastic job again with this book, and I still enjoy her talking as Enzo quite a bit.

Overall: A sequel that is better than the first entry is always worth the read, and Ghost Layer is certainly one of those sequels.