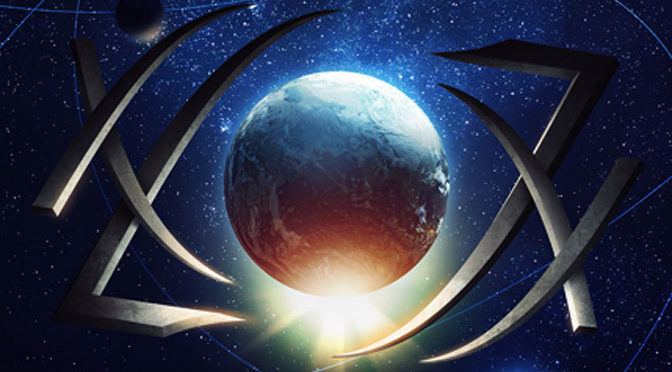 Rune of the Apprentice

Hey all I’m back with the first entry in a new series! It’s Rune of the Apprentice, Book 01 of the Rune Chronicle series, by Jamison Stone!

Plot Synopsis: In a world where magic, technology, and nature have merged, the few who can control Runes hold dominance over all of creation. All believe that Aleksi, a 16-year-old orphan, was blessed to be born with a Rune embedded in his palm, but that’s only because they don’t know the truth – Aleksi’s Rune is so powerful it’s killing him…

Plot: The plot starts off slowly, but a couple hours into the story it finally picks up and starts to get really interesting. I’ll admit I had doubts about the story during that time, but it was worth the slog of the first few chapters to get to the good part of the story. 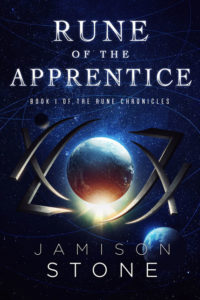 Characters: Aleksi is a pretty decent main character, although he is a bit whiny, but that’s a fairly typical attitude for a16 year old boys. Honestly, I preferred the rest of the cast over Aleksi, although he does go through some growth it’s obvious that he needs more. My favorite character is probably Damodred, a swarthy rogue of a man who is almost instantly likeable. Frankly I enjoyed any scene with him in it. The rest of the cast is good, but Aleksi can be grating at times, which is a bummer.

Voicework: Kevin T. Collins narrated this book, and he did a pretty good job with it. I’ll be keeping an eye out for his name in other series.

Pick up Rune of the Apprentice either in paperback or as an audiobook from Amazon!

Overall: Mixing Sci-Fi and Fantasy, Rune of the Apprentice is a slow start, but it turns out surprisingly well by the end.

For those who like: Sci-Fi, Fantasy, Magic, Good Plots, Fantastic Cast of Characters.

Not for those who don’t like: Any of the above, or slow to start books.