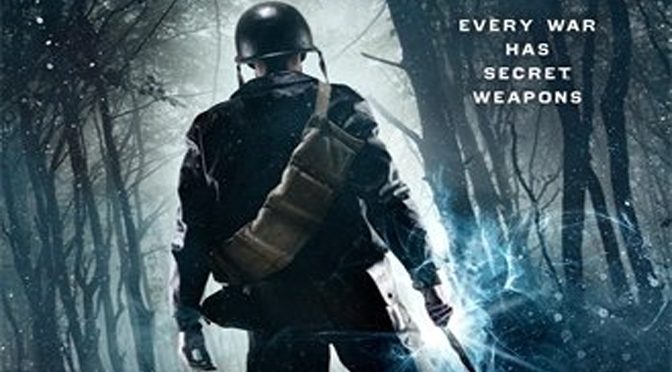 Hey all I’m back with an Urban Fantasy series from the good folks at Tor. It’s The Midnight Front: A Dark Arts Novel and its Book 01 of the Dark Arts series, by David Mack!

Plot Synopsis: On the eve of World War Two, Nazi sorcerers come gunning for Cade but kill his family instead. His one path of vengeance is to become an apprentice of The Midnight Front―the Allies’ top-secret magical warfare program―and become a sorcerer himself.

Plot: It’s a blend of both Urban Fantasy and Historical fiction. Quite interesting and an enthralling ride. There are some fairly dark moments, but given the setting (WWII) that shouldn’t be a surprise to anyone as that was a particularly ugly period of time. 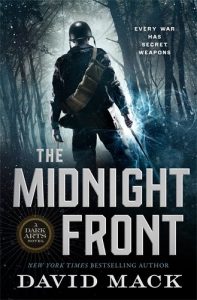 Now for those thinking that the use of magic in WWII is a terrible plot device, you should know that there were actual divisions of Nazis who researched the occult in order to gain any and all advantages for their war efforts. So, there is some actual historical fact in this.

[amazon asin=0765383195&text=Join The Midnight Front with a copy of this fascenating book from Amazon!]

Overall: A fun ride, with hints of actual historical truths.