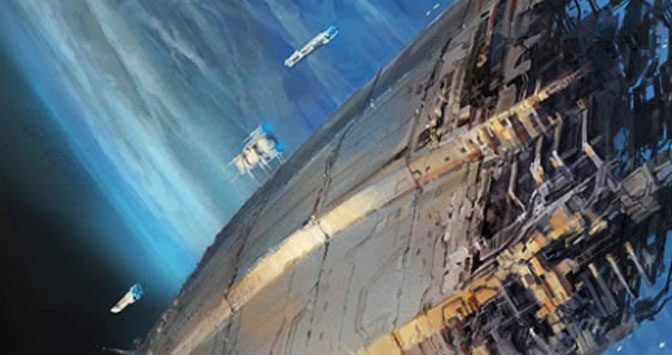 Hey all I’m back with the sequel to The Recruitment. It’s Coming Home, The Free Fleet Book 02, by Michael Chatfield!

Plot: The plot picks up right after the end of the first book, with the Free Fleet now headed back to Earth. Coming Home’s plot is just as intense as The Recruitment, and thankfully doesn’t include the same torture or child abuse that marred the first book. That’s a good thing since I had a real problem with that being used as a plot device, and the fact that Mr. Chatfield decided to not continue using that particular device is only a good thing in my eyes. 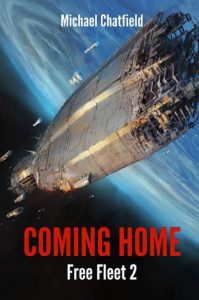 Characters: Coming Home fixes a large character flaw for our two main leads, James and Yasu, and while that’s coming much to close to being super spoilerific. I did want to mention that while the author’s attempts at subtlety are still just horrible when it comes to foreshadowing, he doesn’t just forget plot and character threads like many other authors have done with their first works.

Yasu is still my favorite character, and this entry only cements my opinion that she’s a great main character, if still really stubborn.

Overall: This is a great sequel and since the entire series is now out I’m looking forward to listening to the next four entries.