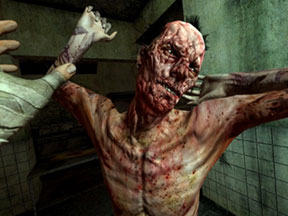 Condemned 2: Bloodshot will get into your head and scramble your brains, showing what its like to be schizophrenic in a world gone mad. 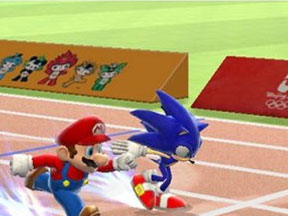 When Sonic and Mario team up, anything can happen. Mario and Sonic at the Olympic Games puts our heroes, plus plenty of other characters, in a race for the gold. 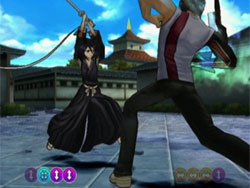 Fans of the Bleach anime series might really like seeing their favorite characters fighting it out in Bleach: Shattered Blade, but for everyone else the game might be a bit too simplistic. 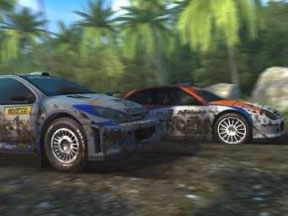 Racing over dirt, mud and ice can be challenging, especially when SEGA Rally Revo remembers each time cars tear up the terrain, making a hazard for future laps. 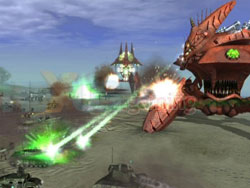 We preview Universe At War this week, but the real conflict might be getting PC gamers to pay Microsoft Live fees, unless this game changes direction fast. 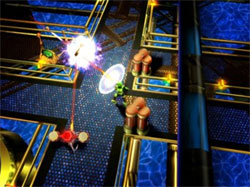 Alien Syndrome is a bit of a throwback to games of the past, where there was a lot of killing and not much story to go around. 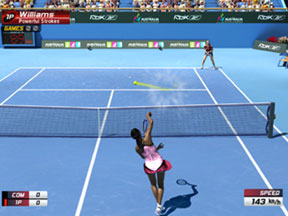 Playing against 20 of the top players in the world (or as one of them) is a ton of fun in Virtua Tennis 3, and the in-game graphics will make you think you are at Wimbledon. 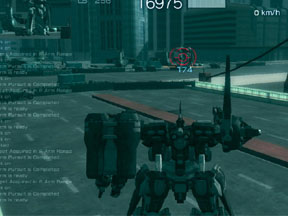 Armored Core 4 is the latest in a long running series of popular Mech combat games. But this one misses the boat with last-generation graphics and a bad storyline. 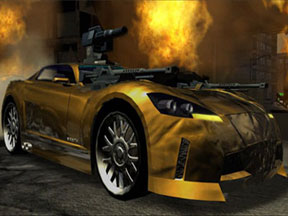 Combining guns and cars has always been a popular theme with gamers. Add in an unwreck button and Full Auto is a pretty unique title.

When Panzer Dragoon was released during the Saturn’s early launch, many people missed out on a very unique title. While everyone was playing the other launch titles (Daytona USA and Virtua Fighter), the unorthodox Panzer was the true showcase of the system, an impressive 3D Rail Shooter that truly brought out the power of the Saturn, and eventually became a cult favorite. An even more impressive sequel was released a year later which improved on the original in every conceivable way, followed by an RPG released late in the Saturn’s life cycle (so late in fact that I was unable … END_OF_DOCUMENT_TOKEN_TO_BE_REPLACED