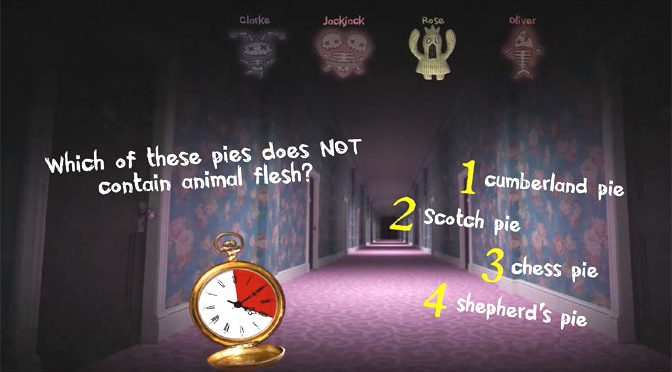 The You Don’t Know Jack people have lately been releasing new Jackbox Party Pack games almost every year. Their latest, The Jackbox Party Pack 6, is certainly the most unique and twisted set of party games they have ever created. Should this new pack be a guest at your next holiday party? 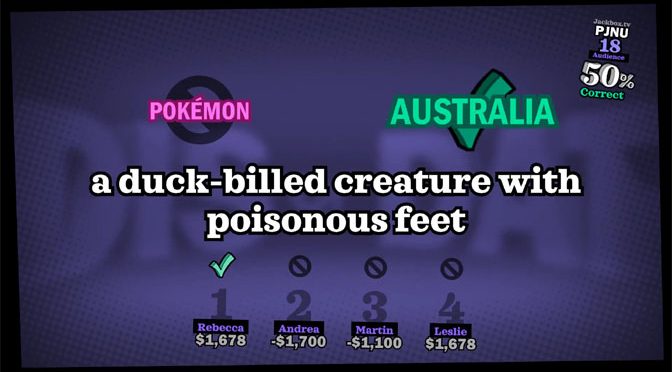 The You Don’t Know Jack series has been around for about as long as people have been playing games on computers and consoles. The Jackbox Party Pack 5 adds new games and some innovations, such as turning any cellphone into a controller.

Independent developer Jellyvision Games today announced its re-branding initiative with the new moniker: Jackbox Games. After nearly two decades of entertaining players with their landmark YOU DON’T KNOW JACK franchise, the former PC and console developer has expanded into a full-fledged new-generation publisher for multiple games on social and mobile platforms, Roku, and now Ouya. "The rebranding of our studio represents the completion of an evolution," said Mike Bilder, GM. "Today, Jackbox Games not only has the creative and technical resources to make great games, but we’re seizing on the opportunity presented by new generation platforms to bring more games … END_OF_DOCUMENT_TOKEN_TO_BE_REPLACED