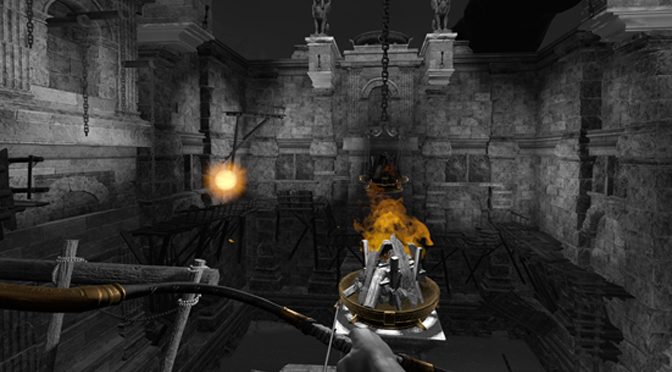 Publisher Cronos Interactive, and developer Mantis Games, have announced award nominated Journey for Elysium will be released October 31st 2019. The VR game, inspired by Greek Mythology, will be available for the Oculus Rift and HTC Vive for $19.99. Players can download Journey For Elysium on Steam, Oculus Store and HTC Viveport, with a 15% discount on Steam during one week after launch. Journey For Elysium sees players adopt the role of an unnamed hero who has passed away and finds himself trapped in the underworld. In order to reach Elysium, and subsequently obtain redemption, the mysterious traveller must use … END_OF_DOCUMENT_TOKEN_TO_BE_REPLACED

Publisher Cronos Interactive and developer Mantis Games have revealed today more details about their Virtual Reality Greek mythology opus, Journey For Elysium, in a brand new gameplay trailer. Discover a gripping atmosphere which sets the tone for a terrifying journey into the underworld. Prepare to immerse yourself in a monochromatic black and white environment exposing the game’s dark and unique art style drenched with ancient mythology legends and traditions. Journey For Elysium is a story-driven puzzle adventure VR game inspired by ancient mythology. Players take on the role of an unnamed hero who has passed away, travelling on a boat … END_OF_DOCUMENT_TOKEN_TO_BE_REPLACED 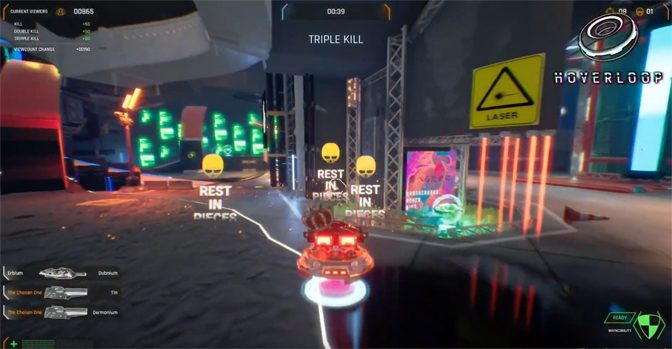 Belgian publisher Cronos Interactive and developer Not A Company have released a new gameplay trailer for their multiplayer drone combat game, Hoverloop. Planned to launch later this year, Hoverloop will introduce the world to a new spectator sport dominated by the pilots of nimble remote-operated drone fighters. The game is currently available on Steam Early Access and will release for both Steam and Xbox One in the fall. The trailer takes a peek at the variety of decorations, guns, and powers available to the player to trick out their personalized vehicle. In addition to the weapons scattered around the map, … END_OF_DOCUMENT_TOKEN_TO_BE_REPLACED