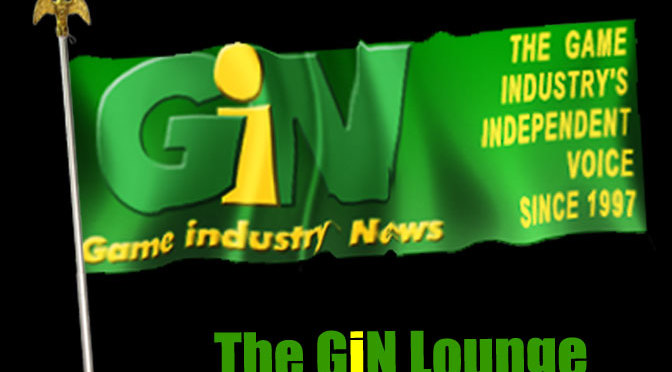 So Chella and Todd decided to take a little break last week, and wouldn’t you know it, the entire world seemed to be coming apart in their absence. It was truly a very rough week for gamers. 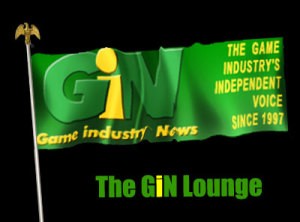 First we had allegations that a female developer was trading sexual favors to journalists in return for good reviews. There was some outrage against the journalists in question, but oddly enough, most of the rage was directed at the developer herself. Her accounts were hacked. Nude photos were posted online. And her personal information was put on display, which was accompanied by death threats.

Then there was the backlash against the backlash, which was fairly understandable, since all of the actions against the developers were over the top, even if she did do what some people claim. All the hatred directed at her made all gamers look bad, with several organizations calling our community bigots, misogynists, homophobes and other names based on the actions of what is certainly a vocal minority.

Capping it all off there were the hacks that took down several gaming services, including the PlayStation Network. While the group responsible for those attacks never claimed specifically to be gamers, it was just one more thing we had to endure last week.

A few good things did come out of it, including campaigns to restore some decency to the industry, and to stop the hatred. We break it all down in the lounge this week, so fasten your seatbelts.