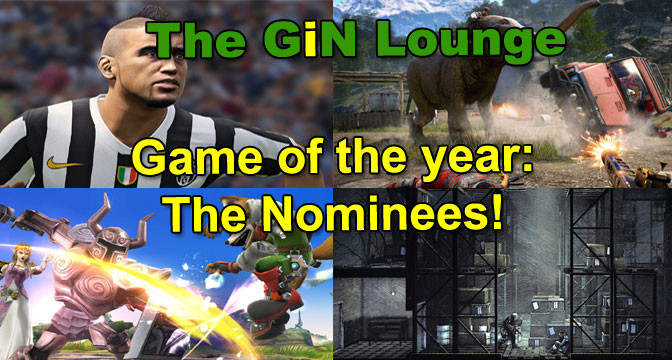 The game of the year nominations are in, and what a great crop of titles you have to choose from when you cast your final votes.  Chosen by Gameindustry.com’s readers, these represent the best of the best that the game industry had to offer in 2014. 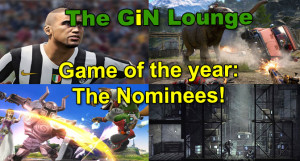 Never content to remain silent, the GiN Lounge crew have something to say about the choices that were made. In general, there were not too many surprises this year, though a couple categories could be primed for an upset. In any case, readers can now vote on what games they think should be given the top titles for the year. May the best games win, and remember, there can only be one ultimate Game of the Year. Which one should it be?