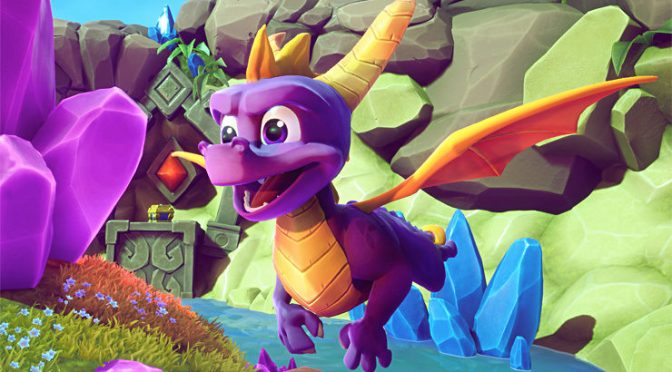 Drew and Chella get into the world of remakes and remasters with Drew at the helm, as he reveals the history. From ports of arcade games to the first home gaming machines, to the success of the latest Spyro and Resident Evil 2 remakes, games have a long history of remodeling and remastering for the latest technology.

This episode talks about the different experiences between a film remake and a remake of the game, as well as the genres that stand up best.

What makes a good remake and are there any you should be looking out for in 2019? Prepare to be schooled in the world of remakes and remasters, right here, right now with Argue the Toss.